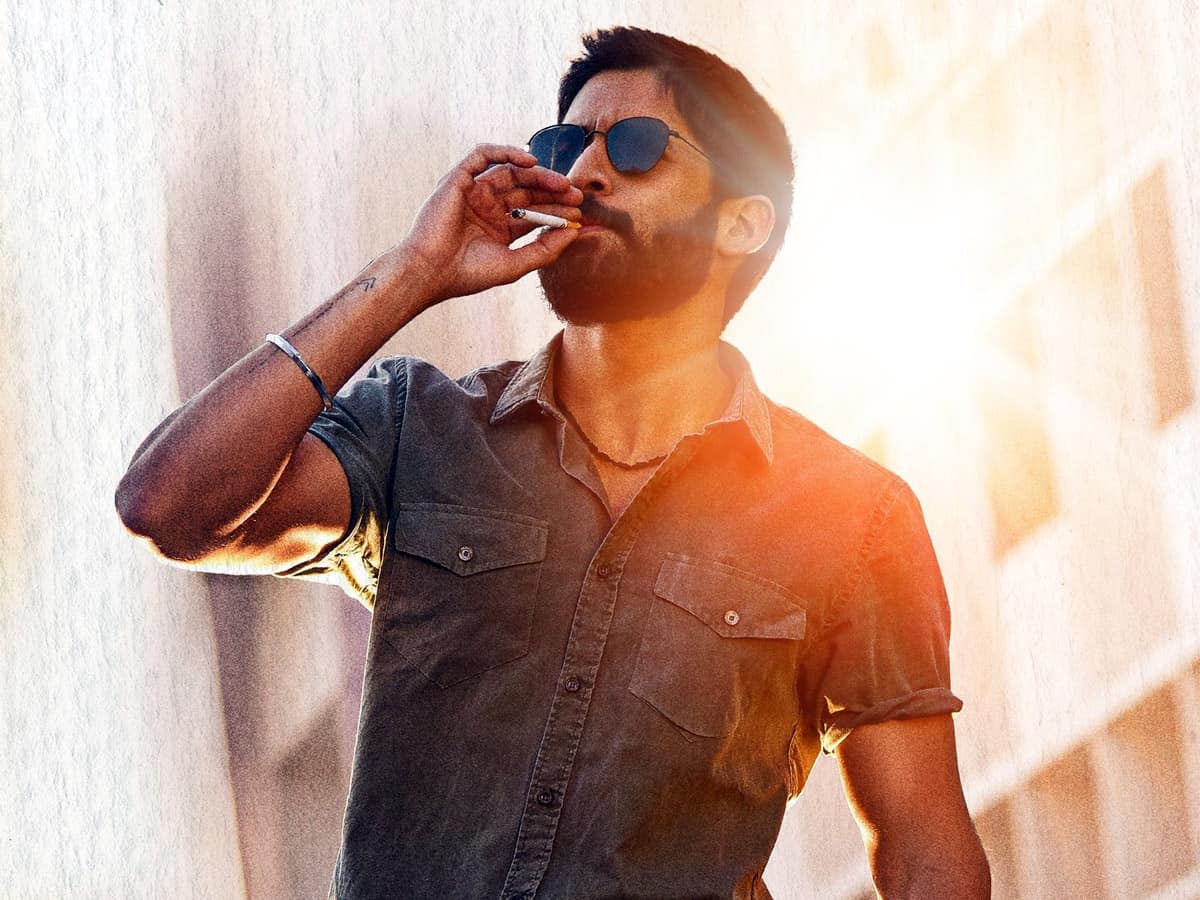 The shocker given by “Thank You” is so strong that Akkineni Naga Chaitanya is quite worried about his upcoming films now. While he has wrapped the web series “Dootha” under the direction of the very same Vikram K Kumar, he’s said to be keeping an eye on the scripts of his upcoming films with the first one being Venkat Prabhu’s bilingual film.

Already Chay has put aside Parasuram’s supposed movie for the sake of carving out this mass entertainer with Venkat Prabhu. And now, it is coming out that after exiting the film “DJ Tillu 2”, director Vimal Krishna of “DJ Tillu” fame is said to have narrated a crazy comic caper to the Akkineni hero. Impressed by that script, now Chay might take up this project first rather than Parasuram’s movie, said, insiders.

Apparently, a successful director always gets the first preference while a director who delivered a so-so movie won’t get that attention. While producers of the film Sarkaru Vari Pata claimed that the movie is a blockbuster of epic proportions, the whole credit will be going to Mahesh’s stardom than Parasuram’s work. Also, the director’s flaws and poor narrative laced with poor ideas got exposed in this film. Let’s see what will happen to his next project with Chay anyway!