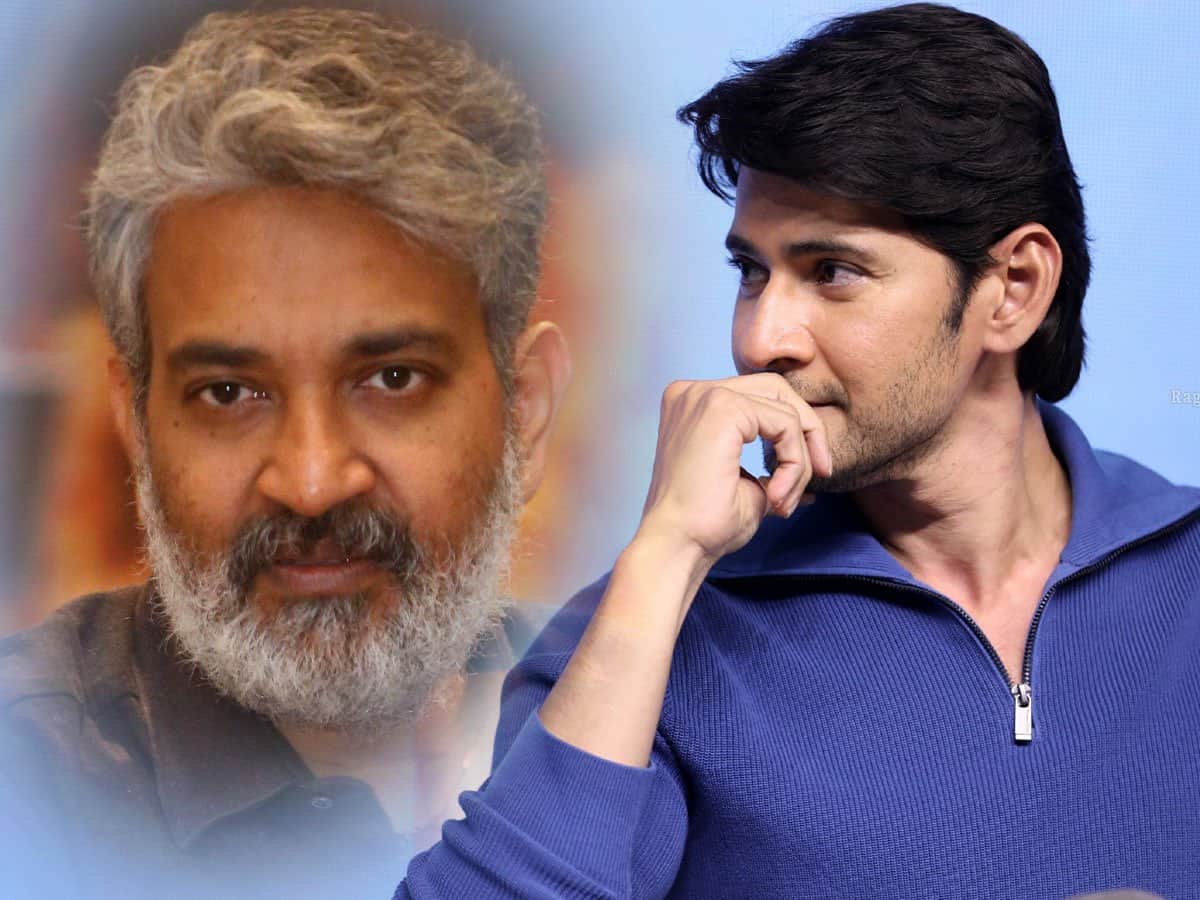 A movie from Rajamouli is huge and need not be announced. The ace filmmaker joined forces with Superstar Mahesh Babu who is going to start shooting sometime next year.

Speaking to national media, Mahesh Babu shared many things about his movie with Rajamouli. Mahesh Babu is quite thrilled about the movie and he says it is his ‘dream come true.’ The actor further said that a film with Rajamouli is like taking up 25 films at once. He told he is really excited about the movie and also said it is going to be physically demanding. Mahesh Babu confirmed it is going to be a pan-India film. The superstar is hoping the movie would break barriers and take their work to audiences across the country.

Well, Mahesh Babu appeared super excited and is ready to swing in when it is time. Only Rajamouli knows how large it is going to be and what theme he is bringing on for Mahesh Babu.

Meanwhile, Mahesh Babu will be joining the sets of Trivikram’s next. Trivikram and Mahesh Babu joined hands after a gap of 12 years. Their last film together was Khaleja. SSMB28 is expected to hit the big screens in the summer of 2023.

It is the birthday of Superstar Mahesh Babu today. We at Gulte wish you a wonderful birthday Superstar!