Video: This Is How Nayanthara’s Wedding Documentary Looks 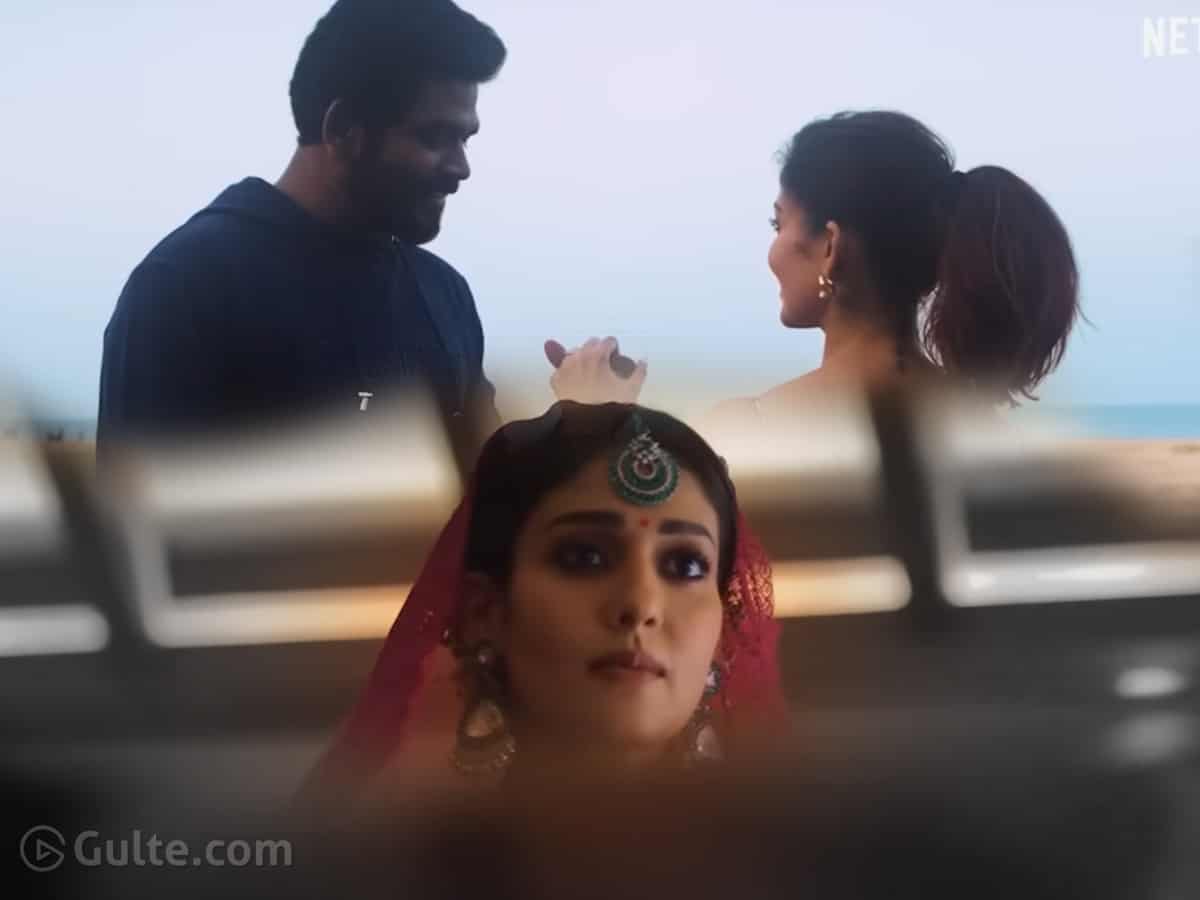 One of the most awaited videos for many fans of the Lady Superstar out there is none other than her wedding video. Yes, with Netflix recently confirming that the show of gorgeous Nayanthara’s celebrated wedding video will be released soon, there is a huge buzz around it. But surprisingly, Netflix has given a glimpse of it too.

Rather than releasing a special promo, Netflix has given teases of Nayanthara’s wedding, through a joint teaser that actually gives a glimpse of many upcoming shows on Netflix India. While the show is titled “Nayanthara – Beyond The Fairytale”, it has both Nayan and Vignesh speaking about their love story, sharing the details related to the wedding and much more. The show is more of a documentary kind, stuffed with real footage and various interviews of celebrity friends of the star couple.

Meanwhile, fans of the actress are not expecting that Netflix India will be releasing a simple joint-teaser like this for Nayanthara. But that is the style Netflix follows across the globe to announce upcoming projects, while it will be releasing a special trailer and teaser of Nayanthara’s Wedding Video anyway.