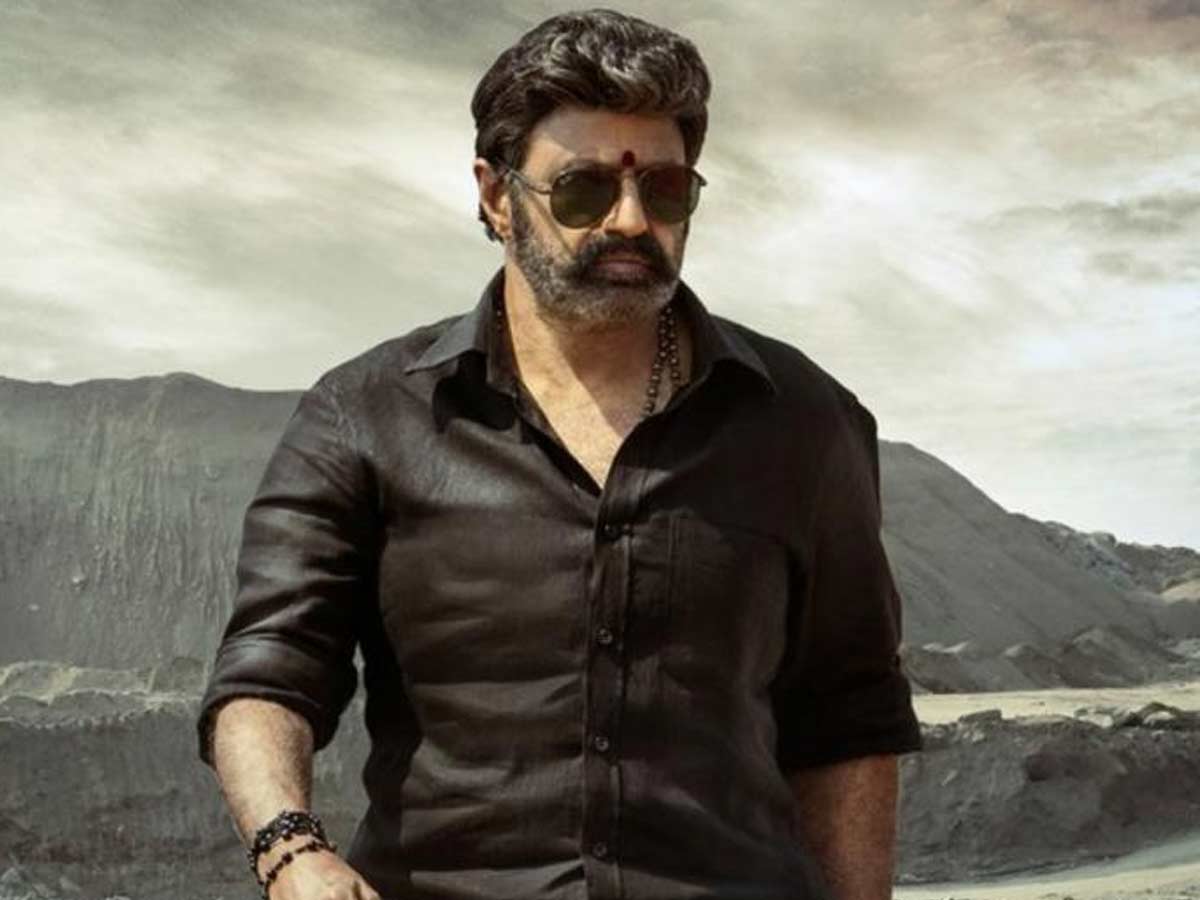 After the Active Producers Guild announced stalling the film shootings, this was supported by the Telugu Film Producers Guild. However, some of the prominent actors and producers in the film industry have opposed the move and stated that halting shootings would be an additional burden to the films that are in the shooting phase.

Nandamuri Balakrishna has reportedly refused to stop the shoot of his ongoing film NBK 107 directed by Gopichand Malineni and produced by Mythri Movie Makers. Balayya has apparently asked his producers to continue the film’s shooting without any halt. This decision of a star hero has not gone down well with the Producers Council and Guild.

As per latest reports, the Council has formed a special committee with senior producers who have been given the special task to convince Balakrishna and stop his film’s shoot. The committee members have to explain the reasons and logic behind stopping the film shootings and the demands to control the production costs in the long run.

It has to be seen how fruitful this committee will be in convincing Balayya who is known for his outspokenness and frankness. Will Balayya budge and stop his film’s shoot? Let’s wait and watch.