#BiggBoss6: She Is The Highly Paid Contestant This Year 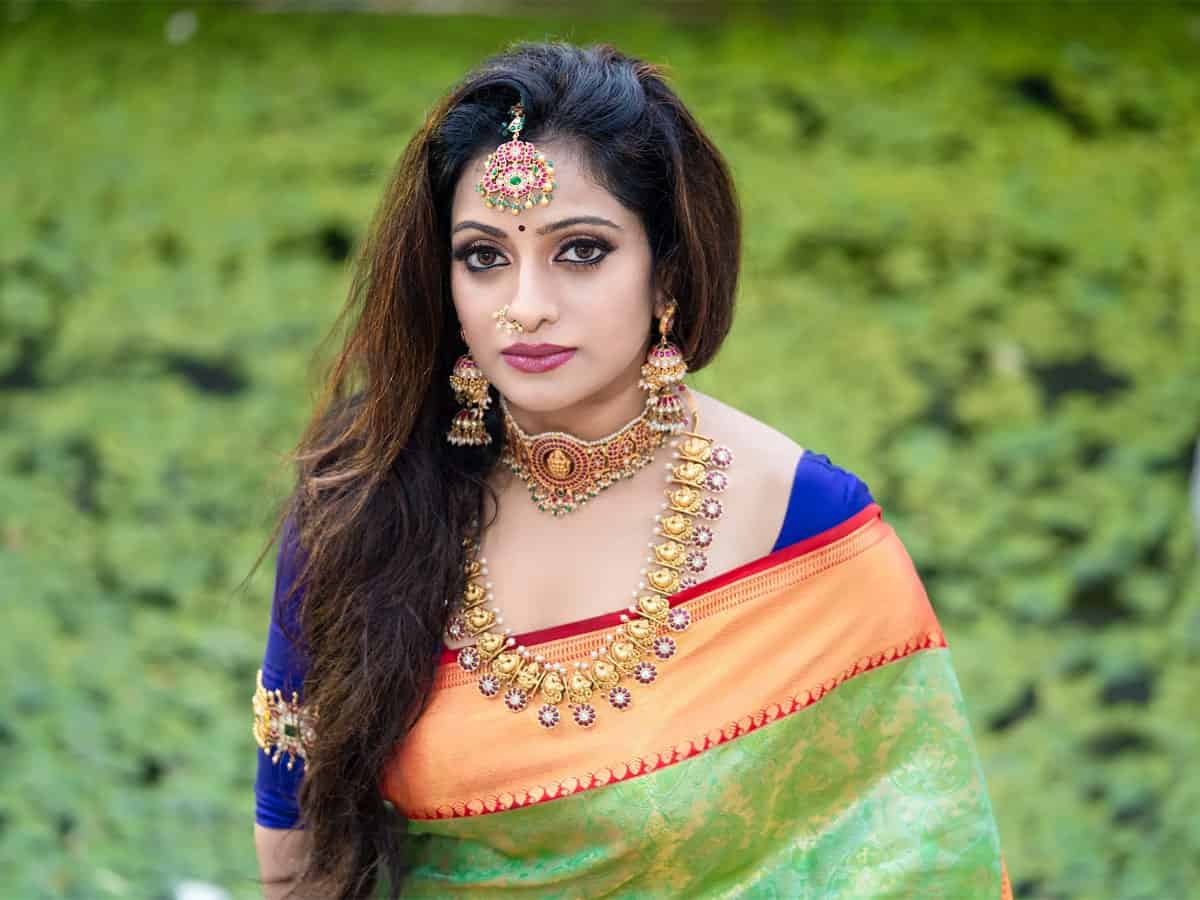 Already Nagarjuna Akkineni has announced the big news of the arrival of #BiggBoss6 and that is making everyone look forward to the contestants who would be part of the show. It is now coming out that this former top anchor is going to be part of the show, though she rejected to enter Bigg Boss in the last couple of years.

None other than the once super heartthrob of the Telugu audience, Udayabhanu is said to be entering Bigg Boss house this time. Reports are coming out that she is going to be the highest-paid contestants if we look at the per day average remuneration she will take home. Bigg Boss folks are also betting that Udayabhanu will be surviving in the house for more than 100 days easily.

As Udayabhanu enjoyed immense following back in the late 90s and 2000s, and then her political shows on a news channel during the last general elections in Telugu states have won her different types of audiences.

After getting married, she is blessed with two baby girls, and since then she reduced her work. But then her TV shows like Hrudayanjali and that Rajasekhar item number in Leader got her a cult following.