Dil Raju Has Nothing To Do With NBK108, Why? 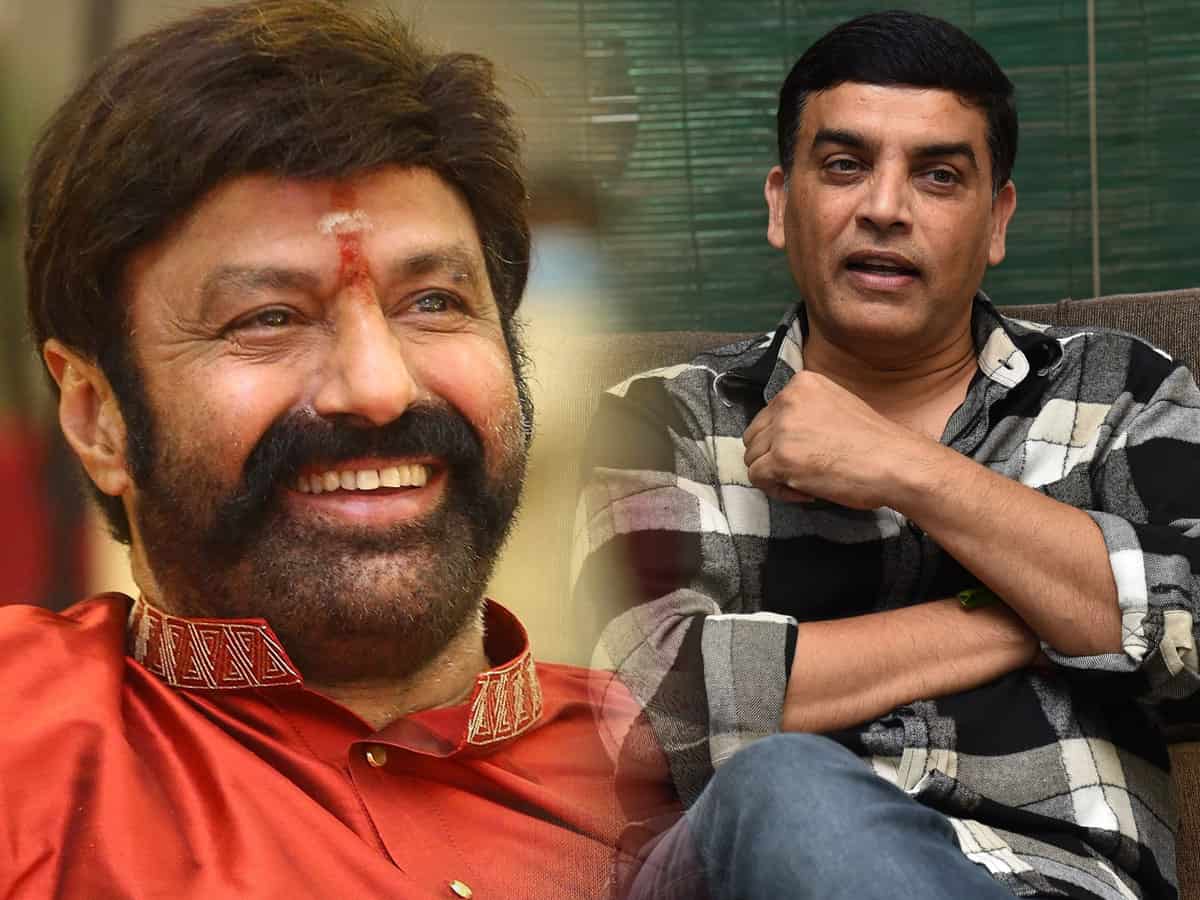 Almost all the movies Anil Ravipudi worked on so far have the suffix, Dil Raju. The star producer spent money on production for many movies of Anil Ravipudi from Supreme to the recent F3. He even distributed Anil Ravipudi’s Pataas. But the latest movie of Anil Ravipudi is not mentioning Dil Raju anywhere. What happened?

Balayya’s NBK108 announcement came out a little while with a clear statement that it is being produced by Shine Screens. It is heard that Dil Raju also wanted to be a part of NBK108 along with the producers Sahu Garapati and Harish Peddi. But it did not materialize because the producers of NBK108 wanted to keep it straight with Shine Screens and wanted no involvement of any other producers.

Probably the reason behind this seems the producers’ intention to keep it their own project than to let Dil Raju take over as the face of the movie.

It is rumored that Dil Raju tried his best to get his hands on NBK108 till the last minute. Dil Raju had been planning to produce a movie with Balayya for many years. After Akhanda, Dil Raju decided to produce a big-budget film with Balayya and score an earth-shattering blockbuster. It has to be seen when that happens!