A Bad Thursday For Bollywood – Now Comes Our Friday 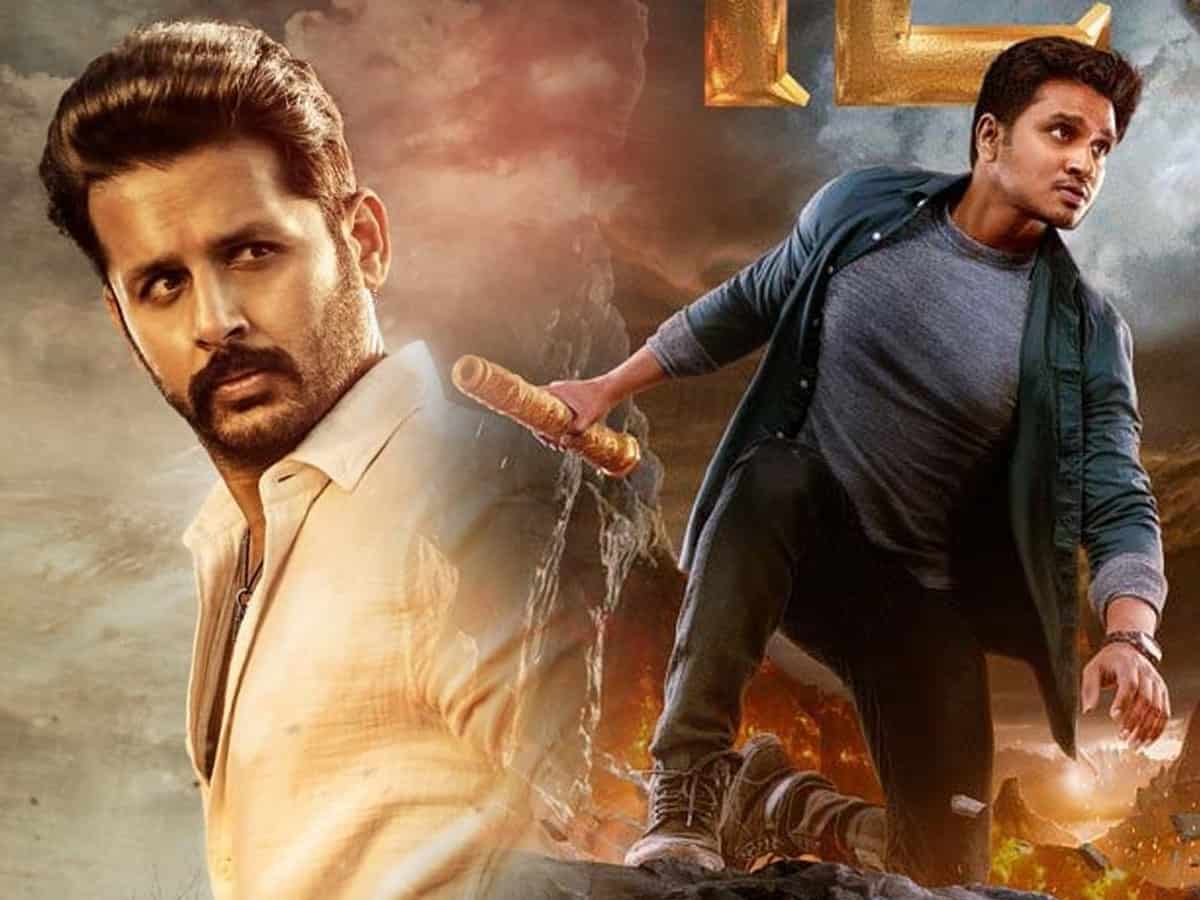 Neither star power nor the emotional content, nothing worked out for Bollywood that has two films released other day (Aug 11, Thursday) in a bid to cash on the powerful Independence weekend that got four holidays in a row. With both Laal Singh Chaddha and Raksha Bandan getting poor reviews and average openings, all eyes are on the two Telugu films that are releasing today and tomorrow respectively.

Today we will see Nithin’s Macherla Niyojakavargam hitting cinemas, while Nikhi’s Karthikeya 2 will hit cinemas tomorrow (Aug 13th) on a big note in Telugu states. Though Bollywood films Aamir’s Laal and Akshay’s Rakshabandan occupied theatres in Telugu states too, they will now pave way for Nithin first and Nikhil later.

Last week itself it was proved that only good content will get support in theatres, and Bimbisara, Sitaramam have taken the game to next level with engaging content. So, it’s up to Nithin’s mass movie and Nikhil’s fantasy film to do the needful.

As Bollywood’s big hopes on Aamir Khan and Akshay Kumar (Rakshabandan is his 3rd release after Bachhan Pandey and Prithviraj this year) have come down crashing, even the Hindi audience are getting curious about Bimbisara and Sitaramam which are heading for a Hindi release soon.

And if the films Macherla Niyojakavargam and Karthikeya 2 prove themselves, then Telugu Films are likely to put an everlasting upper hand over Bollywood. Let’s see!