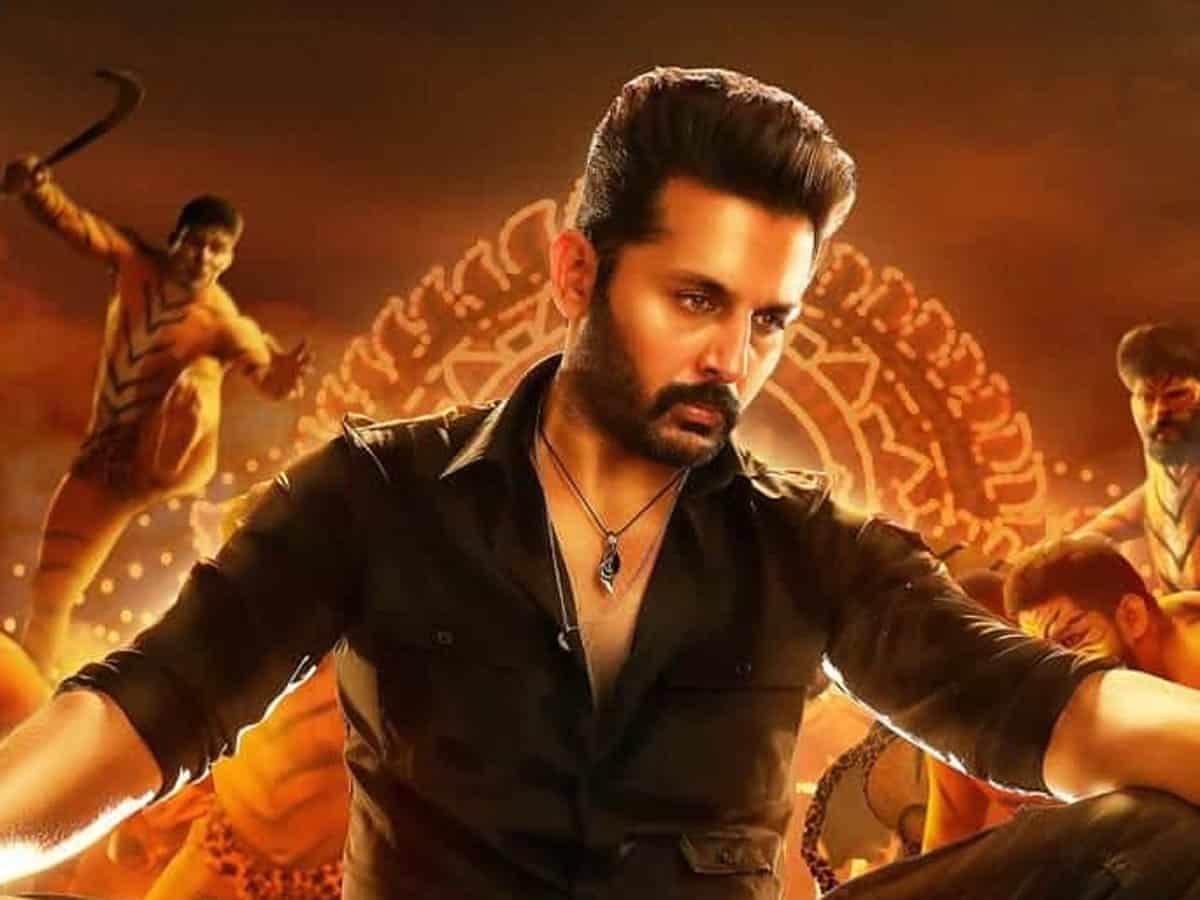 Nithiin’s Macherla Niyojakavargam was released amidst the theater clash and release date conflict. Here is the first report from one of the US Premiere shows.

The first half of Macherla Niyojakavargam is extremely boring with a routine love track and nonsense comedy. The narration goes predictable as the sequences and dialogues were watched and heard hundreds of times so far in other movies. The story begins somewhere near the interval raising more doubts about the second half. As expected, the interval bang also has a regular punch dialogue and an elevation.

The second doesn’t get any better, instead, it goes into the template of a routine action movie. The songs are not interesting and the irritating comedy extends to the second half also. The extremely tiring narrative gives relief to the audience only in two instances, one with the song ‘Ra Ra Reddy’ and the other one when Nithiin utters the dialogue of Kamal Haasan’s Vikram with the popular BGM from the movie.