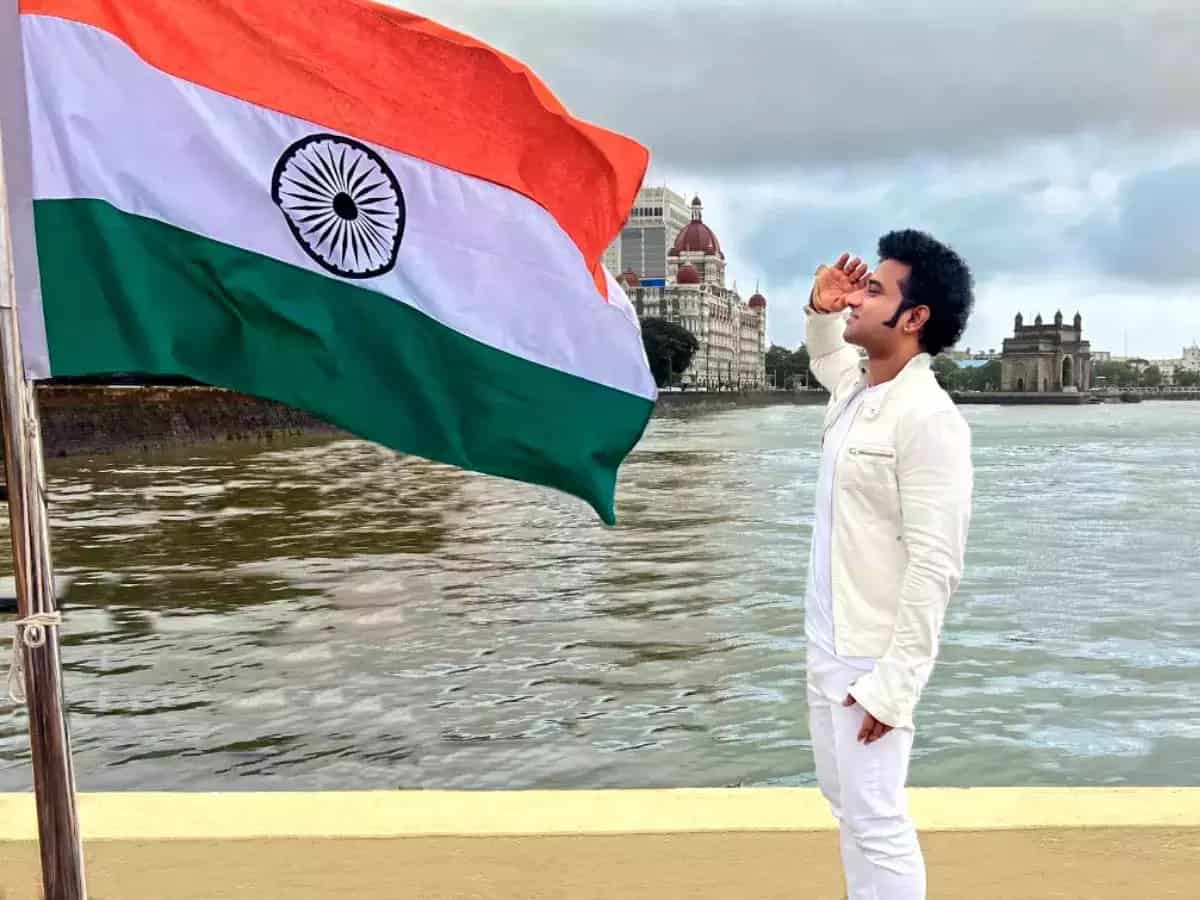 Currently, the patriotic “Har Ghar Tiranga” that was released the by Indian Government itself to commemorate the 75th anniversary of the independence of the nation, is going viral everywhere. While the video itself has featured several top celebrities like Prabhas, Virat Kohli and Keerthy Suresh, it’s the song that is liked by many, and many don’t know that it is composed by our very own ‘Rockstar’ Devi Sri Prasad.

Other day Prime Minister Narendra Modi explained in a series of tweets about his overwhelming feelings for the song and the whole 75th year anniversary as a whole. Responding to the same tweets, Devi Sri Prasad thanked the PM for giving him an opportunity to serve the nation in this way. The song was rendered by Asha Bhosle, Sonu Nigam and DSP, it became an instant hit with the country’s people.

Back then, we have seen AR Rahman’s Ma Tujhe Salaam song from the “Vande Mataram” album becoming the anthem of the nation when India celebrated its 50th anniversary of Independence. And it’s a proud moment for all the Telugu people to see Devi Sri Prasad composing a song to celebrate the 75th anniversary.