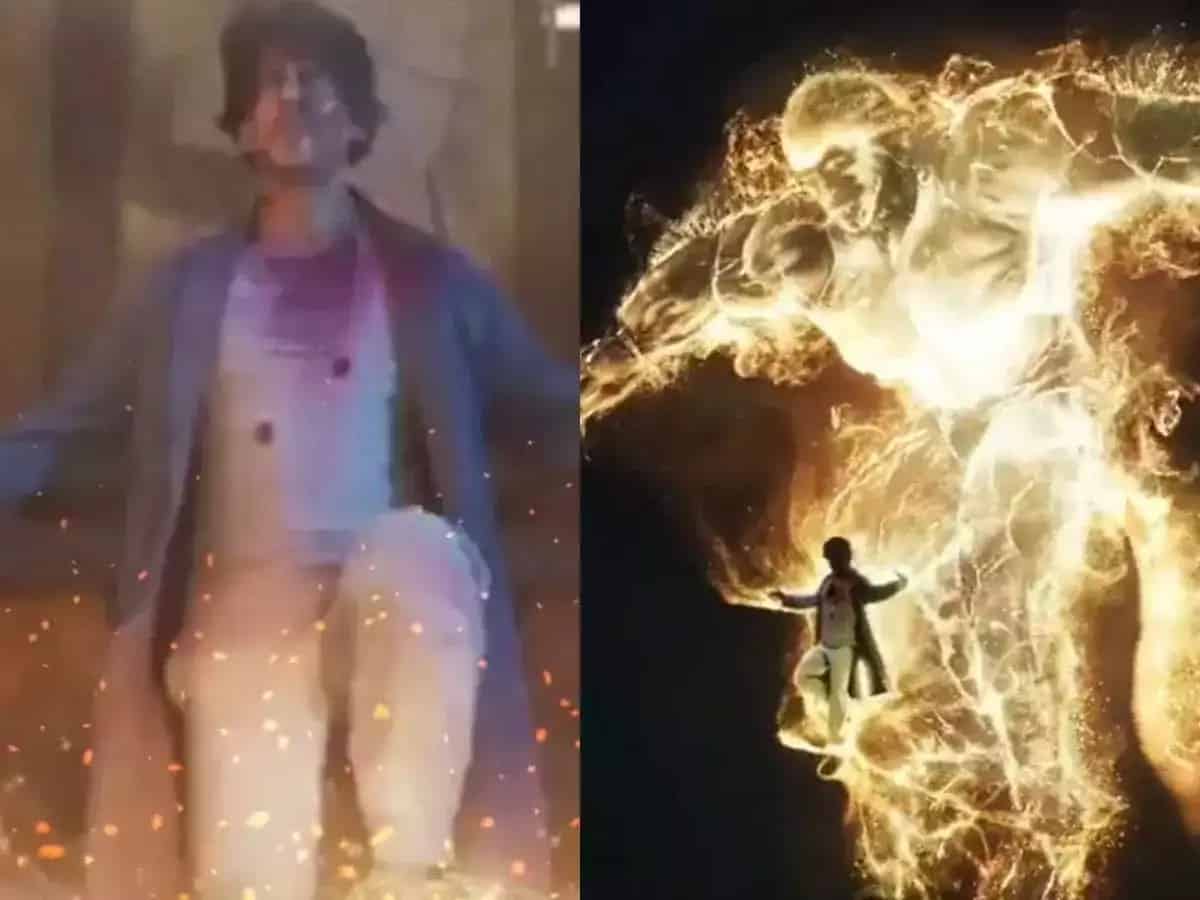 There have been many speculations on Bollywood hero Shah Rukh Khan’s guest role in ‘Brahmastra’ starring Ranbir Kapoor and Alia Bhatt. The team of ‘Brahmastra’ never responded to the rumours but the rumours never stopped and in a big spoiler, the cameo involving SRK was leaked on social media.

The leaked video discloses SRK’s role to a great extent. In the video we see SRK in blood stains and storms out of the roof glass and we see a graphical representation. It suggests that SRK is the Vanar Astra in ‘Brahmastra.’

This leaked video met with thousands of views while SRK fans are super excited. But it was a serious spoiler that the team of ‘Brahmastra’ had hidden. Yet the makers are yet to respond to the leak episode while they should have taken extra care of SRK’s role from getting out in this fashion.

‘Brahmastra’ is written and directed by Ayan Mukherji while Karan Johar produced it. The film is also releasing in Telugu and director SS Rajamouli is presenting it.