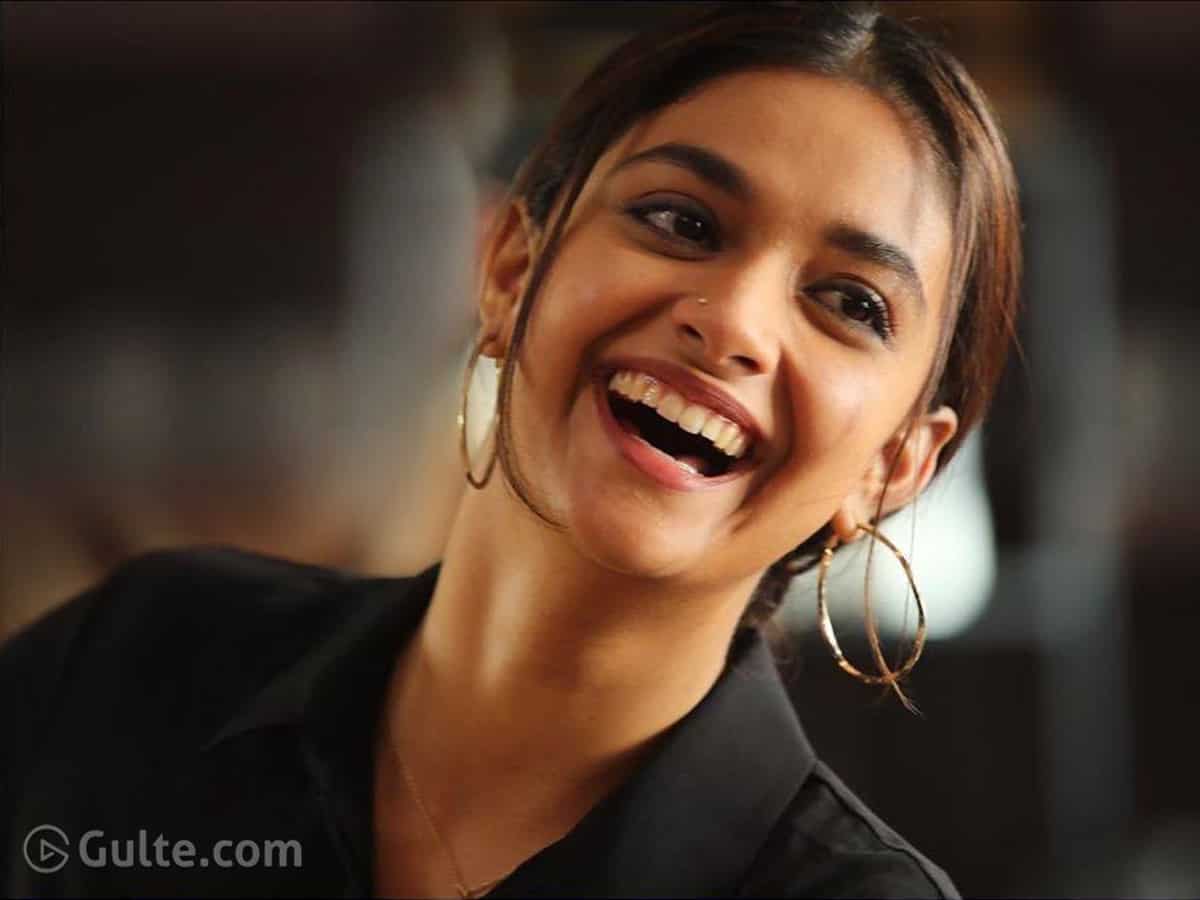 Like how everyone is eagerly waiting to find out what is the next film of “KGF” star Yash, many are waiting to see what will be the next project of KGF producers, Hombale Films, as well. In Telugu, we have the likes of Shobhu Yarlagadda not making any other big film after the Baahubali series, but unlike them, KGF producer Vijay Kirangadur has announced a couple of biggies.

While KGF creator Prashanth Neel is already carving out Salaar for Hombale Films, the production company announced another movie with none other than Sudha Kongara of Guru and Aakasame Haddura movie fame. Guess what, with that film of Sudha featuring Surya receiving a National Award, surely many felt that KGF Producer has got the right director for the company’s next.

And the latest buzz is that they have roped in another award-winning talent for this project and that is none other than Mallu beauty Keerthy Suresh who enjoys a stupendous following here in Tollywood. They say that Sudha’s story is a female-centric plot and the director wanted a performer no matter what the starlet’s recent box office track record is like.  Let’s wait for the official announcement anyway.