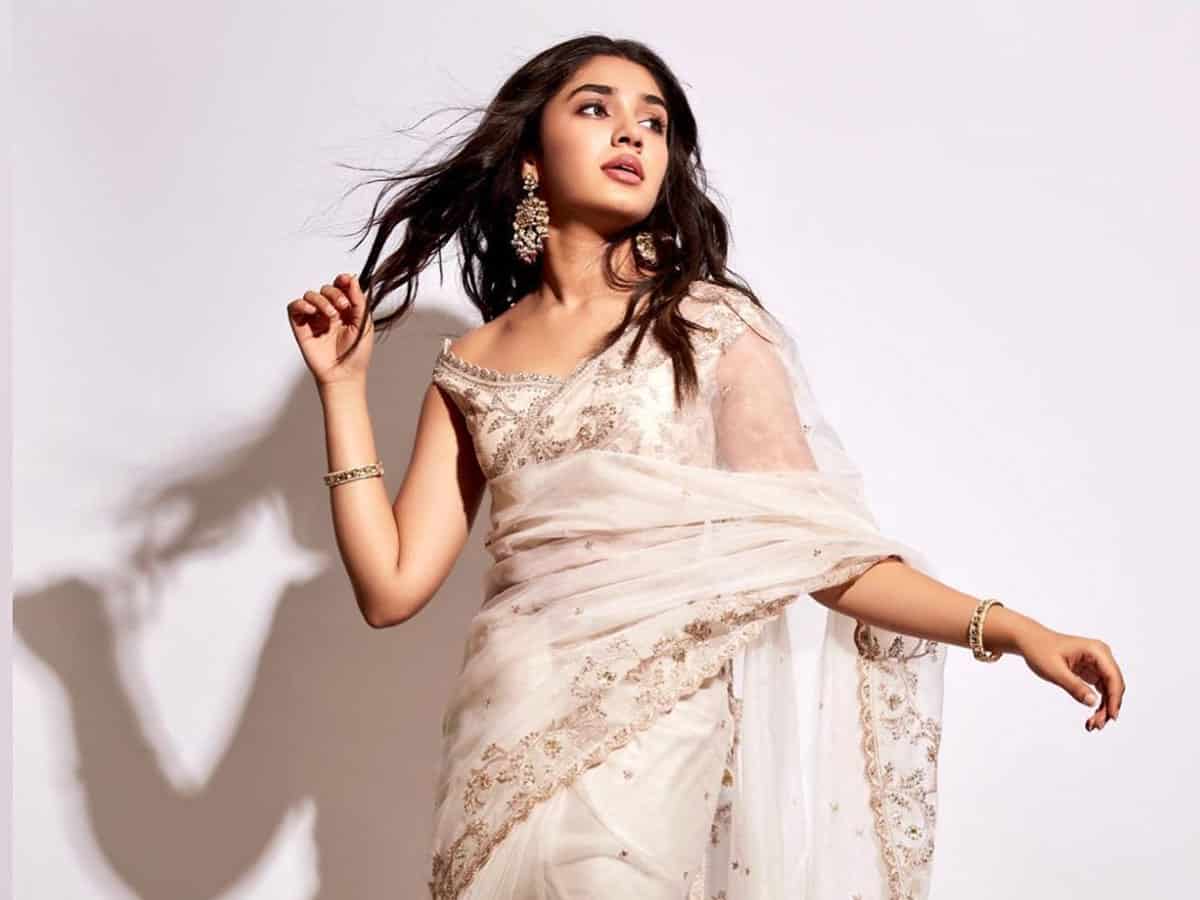 After the super success of Uppena at the box office, the film’s leading lady Krithi Shetty has shot to huge fame across Telugu states. And that led to many filmmakers and star heroes running after her. With her immediate next films like Nani’s Shaym Singha Roy and Akkineni heroes’ Bangarraju getting terrific response at the BO, she’s termed as the ‘golden leg’ beauty of Tollywood.

Guess what, it looks like the recent releases have proved to be something else for Kriti Shetty as she received two shockers back to back. Firstly it is Ram Pothineni’s The Warrior and now Nithin’s Macherla Niyojakavargam, both have shocked her with the result and also started to give a feel to the producers that Kriti is actually losing her Midas touch.

Forget about all these golden leg sentiments and it’s not about the success of the films too, at least, the actress is not choosing roles that are worth mentioning. Both of her roles in “The Warrior” and now in “Macherla..” are not even worth picking for someone who has done the role of “Bebamma” in Uppena movie.

As she is all set to come up with ‘Aah Ammayi Gurinchi Meeku Cheppali’ next month, audience and Tollywood is also hoping that she won’t score a hat-trick.