A Big Chance For ‘Karthikeya 2’ To Make It Big 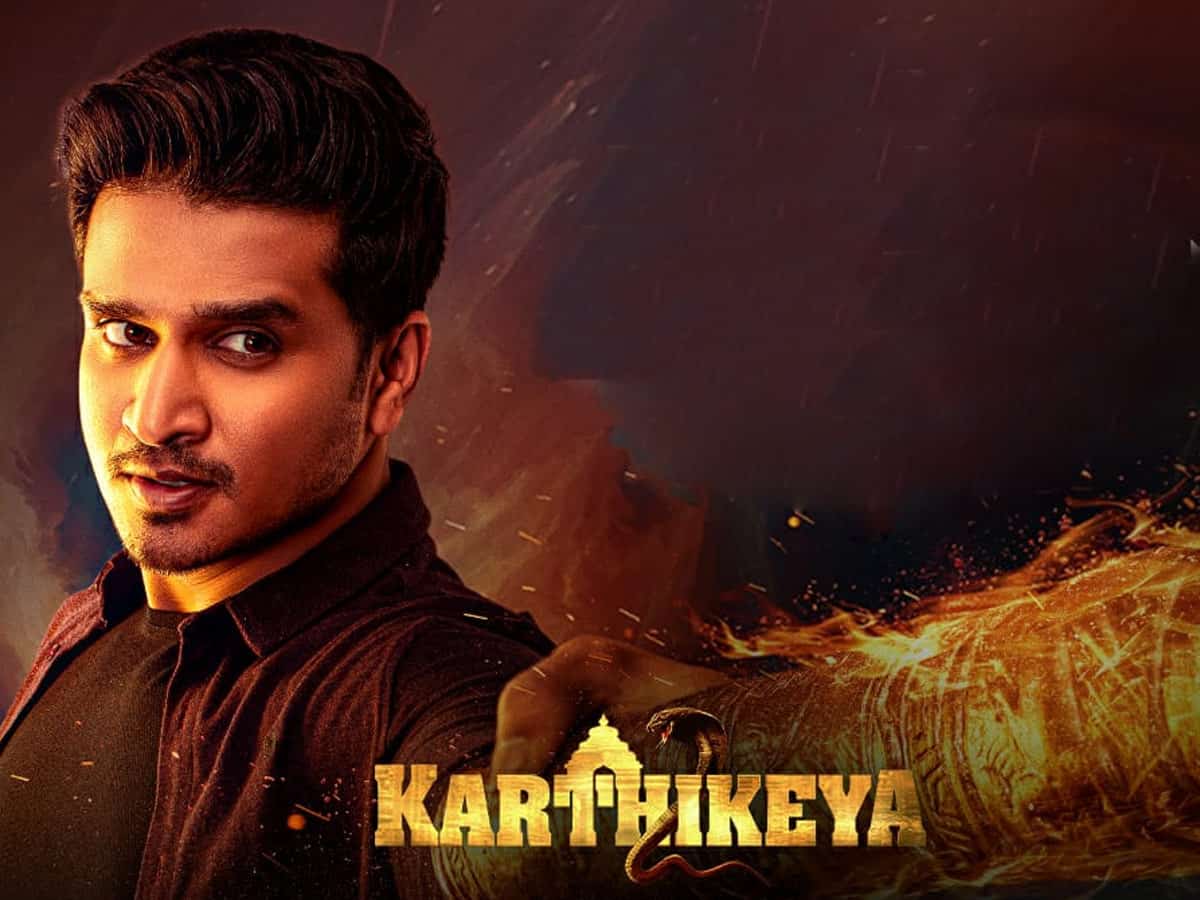 After facing all the odds in terms of postponing the film multiple times, finally, Nikhil’s Karthikeya 2 is seeing the light of the day today as the film hits cinemas. And then, there is a golden chance placed in front of this movie now, upon utilization they will be hitting the jackpot without fail.

Initially, it has come out that the distributors and other exhibitors involved with two other big films have requested Nikhil’s Karthikeya 2 makers to push their film to the next possible date. Later, Karthikeya 2 wanted to clash with Nithin’s Macherla Niyojakavargam on August 12th Friday, but the film got delayed by another day due to heavy pressure from a section of distributors.

Guess what, while leaving clash with Bimbisara and Sitaramam is an advantage, now Macherla failing to score gives a supreme chance for Karthikeya 2 to make it big, in case the film’s content is impressive. Forget about any pressure, just positive word of mouth and appreciation from critics will be enough for the Nikhil and Anupama Parameswaran starrer to make it big. Will they utilise this chance?