Vijayashanti Thanks All For Laal Singh Chaddha 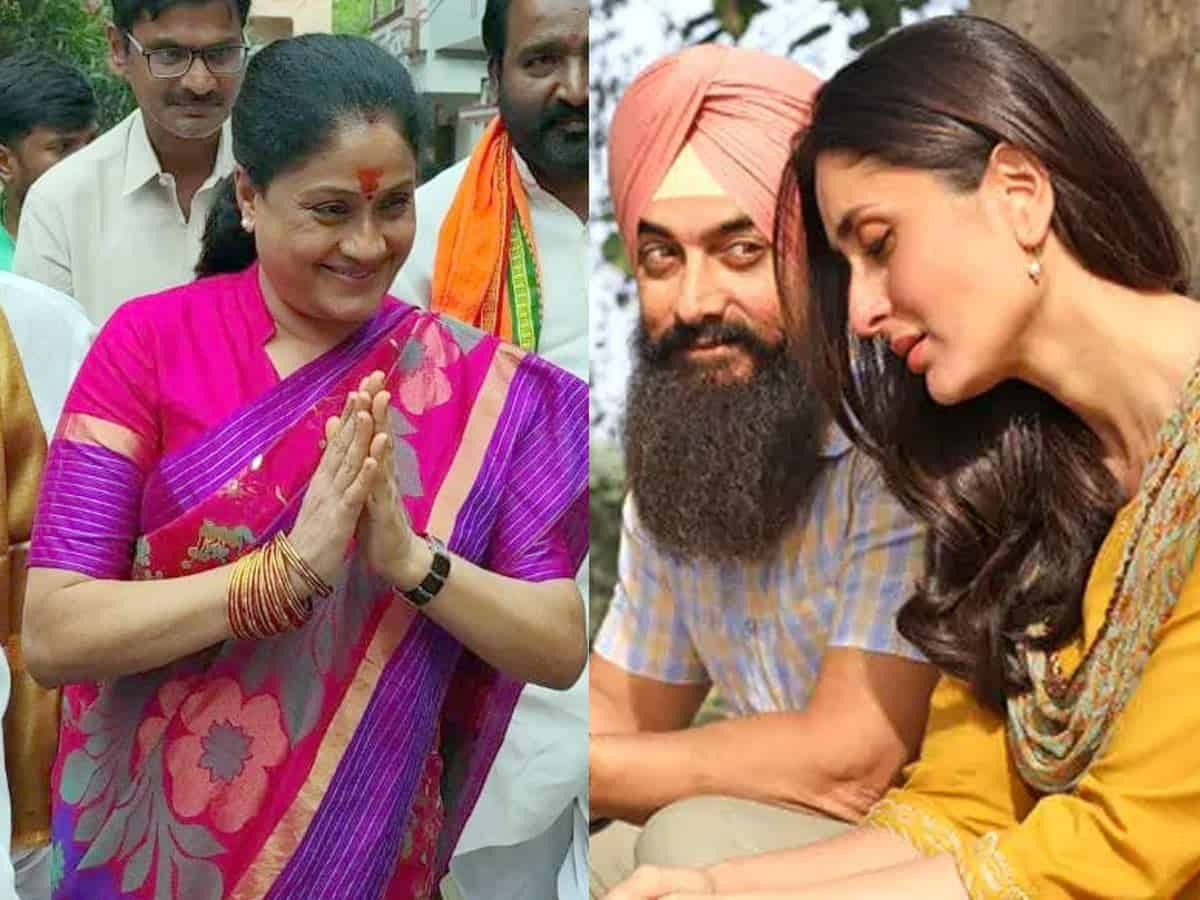 Aamir Khan’s Laal Singh Chaddha was released the other day and opened to mixed reviews. Meanwhile, the film has been facing severe backlash for the last few days. #BoycottLaalSinghChaddha started trending on social media and people called Aamir an anti-national.

Meanwhile, popular actress and BJP leader Vijayashanti took to Twitter to raise her voice against the film. She thanked everyone who raised their voice and decided to boycott the film. She said that the film’s result shows how people are treating it.

“When Aamir realized that North Indians are ignoring him, he decided to release his film in South Indian languages as well. He depended on South Indian and overseas markets to get back his investment. But his plan backfired,” stated Vijayashanti.

“This is the success of Hindu organizations and BJP followers who constantly exposed Aamir’s anti-national activities on social media. People also gave a befitting answer to the film’s actress Kareena Kapoor who arrogantly said that audiences watch her films if they want or they don’t if they don’t want to,” she further added.