Chay To Have A Long Discussion With Nag? 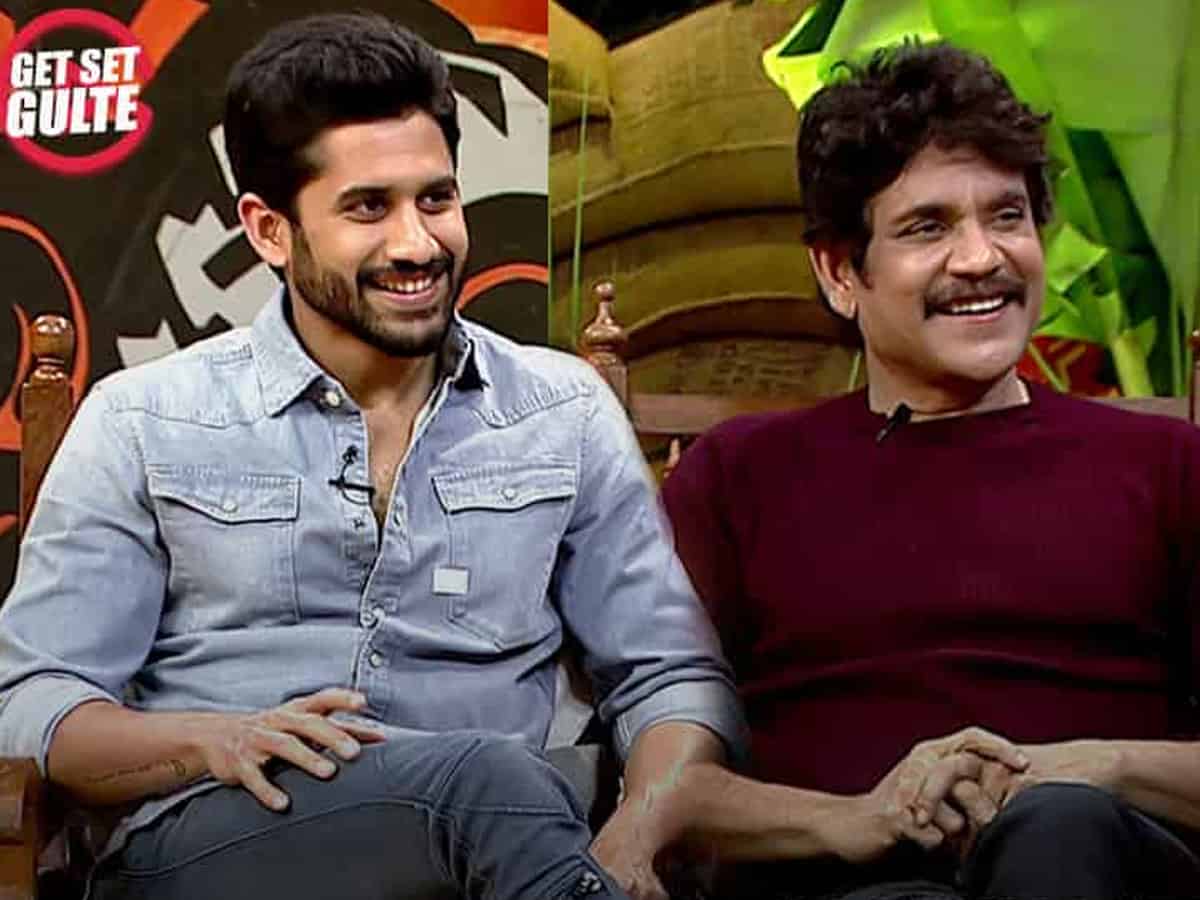 Gone are the days heroes are attacked by critics and audience alike for their poor performance as actors, but now, even though they are putting up a terrific show of acting prowess, films are not working. And that’s the reason Naga Chaitanya is also worrying with two back to back blows pushing him to a low.

First, he got “Thank You” at the box office, hoping that the film would be the biggest hit of his career with the likes of Dil Raju backing it and Vikram K Kumar carving it. But then, the film’s flop show at the ticket windows is quite unexpected for Naga Chaitanya.

Then came Aamir Khan’s Laal Singh Chaddha, and with the film being a remake of a superhit and Oscar winning Hollywood film, who would expect that it wouldn’t work? But catching a film’s soul and replicating it is something only a few directors have successfully done. Laal Singh’s result further upset Chay if reports are to be believed.

An insider revealed that Chay wants to sit with his dad, the senior superstar Nagarjuna Akkineni to find out where he is actually going wrong.

If scripts that are expected to do big are not giving him relief, what about the other commercial films he wants to do now? His movie with Venkat Prabhu is a cop thriller, while his next, Dootha webseries is a fantasy story. Chay wants to talk to his dad before making further calls on his upcoming projects.