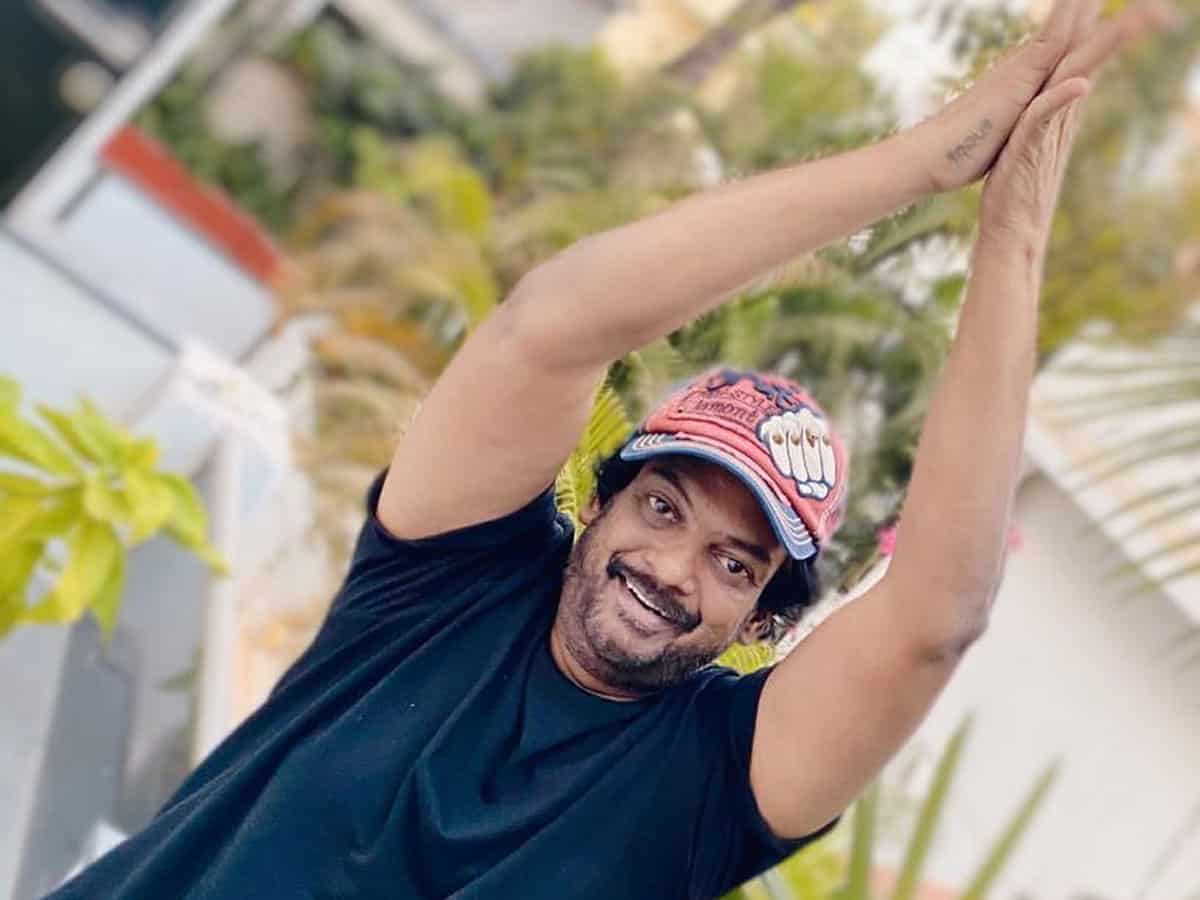 Ace director Puri Jagan is testing his luck again in Bollywood this time he teamed up with sensational star Vijay Devarkonda, and their “Liger” is hitting cinemas this August 25th. Guess what, actually the director also started rolling his next project, JGM, aka Jana Gana Mana, with the same hero. But here’s a thing we’ve been hearing about.

In fact, Puri Jagan will immediately pick up Jana Gana Mana if at all “Liger” turns out to be a bigger blockbuster. But then, Vijay Devarkonda has to finish his films like “Kushi” before he actually gets back to JGM again. Owing to all these factor, we are hearing that Puri Jagan will do a small film in between Liger and JGM. So what’s that small film going to be? Here’s the update.

Reports are doing rounds that the director wants to make a movie with his son Puri Akash who is actually struggling to score a hit as a hero. He launched him with “Mehbooba”, but then he couldn’t find right films that would work for him. To set up his son’s career in a perfect path, now doting dad Puri wants to give him perfect blockbuster. Let’s see what happens.