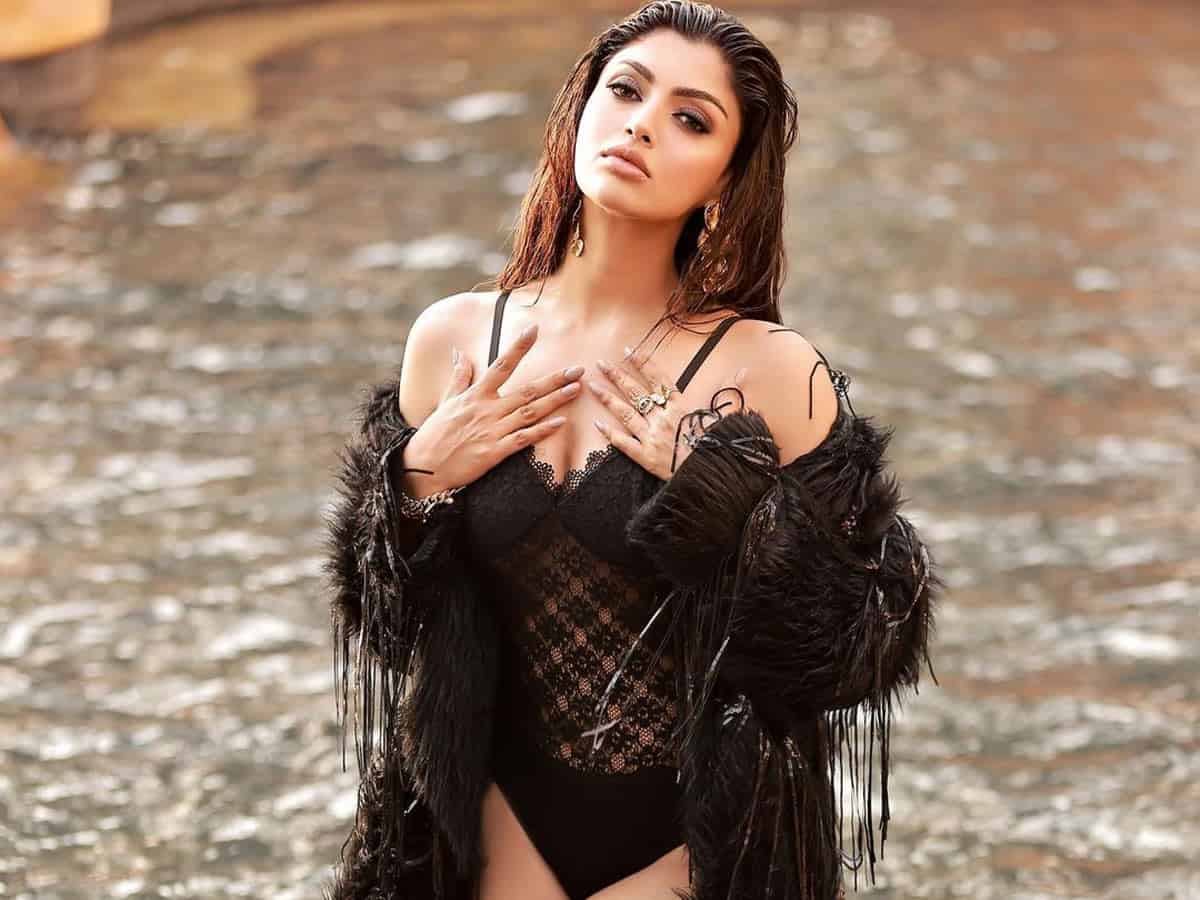 Akanksha Puri acted in Tamil and Malayalam films before becoming a Bigg Boss guest and challenger. The enchanting girl recently turned the center of discussion with Swayamvar – Mika Di Vohti. Akanksha is the winner of the show.

In her recent photoshoot after the Swayamvar show, Akanksha Puri looked bewitching in her black mesh monokini. Akanksha showed her sultry side with the photoshoot by Amit Khanna. She wore a fur coat over her stunning body in a monokini. These pictures of Akanksha are heating up the internet now.

Meanwhile, there are speculations based on previous swayamvars, that none of the people who got married in the show are together. For now, Akanksha is the winner of the show and it has to be seen if they really get married in real life or it was just for entertainment.

Akanksha has been posting pictures of herself with Mika Singh with hashtags like #Mikasha.