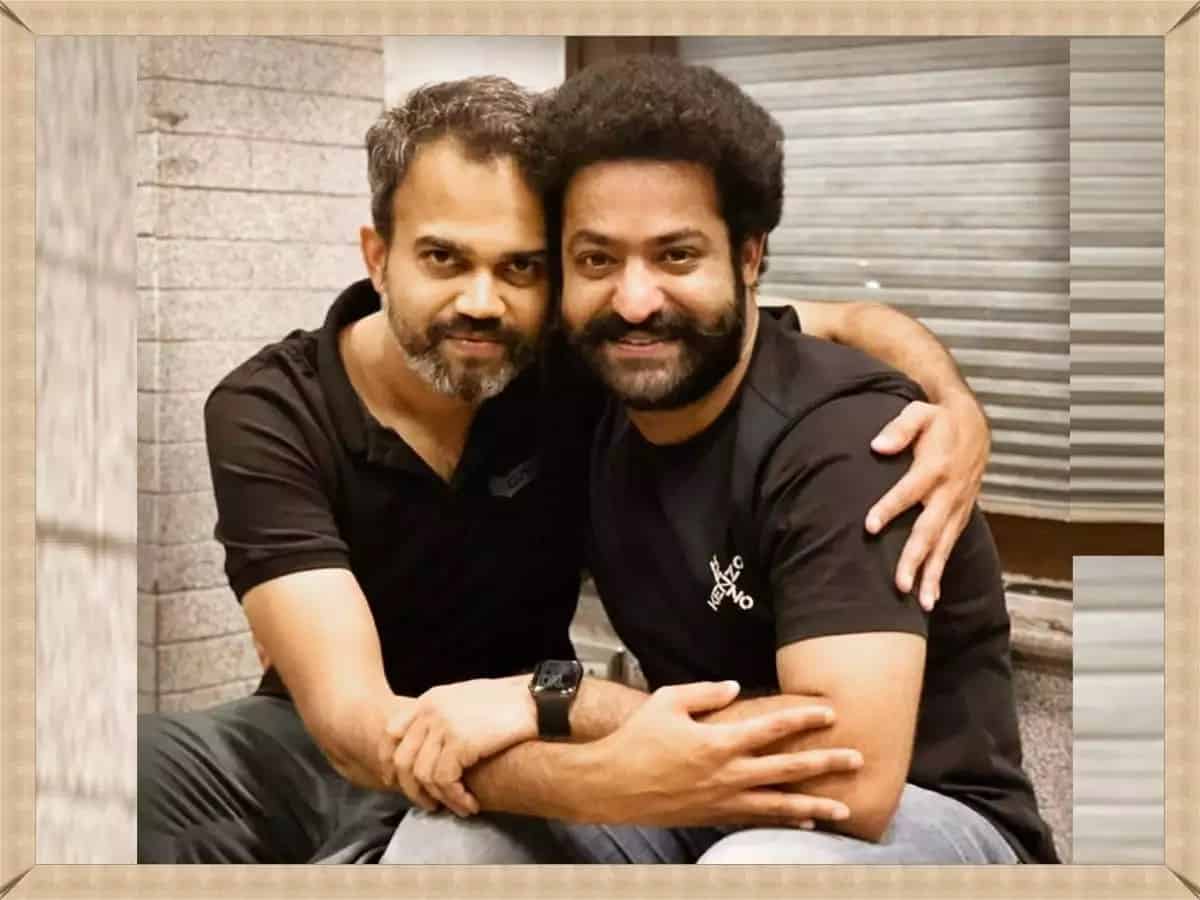 One of the most awaited projects of Tollywood’s upcoming set of pan-India movies is none other than the one that Jr NTR and KGF creator Prashanth Neel are teaming up. With Prabhas, Ram Charan, Allu Arjun lining up pan-India movies now, it is good to see even Jr NTR joining this league. And here comes a major update about it.

During NTR’s birthday early this year, already Prashanth Neel announced that #NTR31 is going to be bigger and terrific, however, with #NTR30 itself not taking off, fans are wondering what would happen to this movie. However, while interacting with Kannada media after announcing the release date of “Salaar”, which is set for the Sept 2023 release, Prashanth Neel gave another big statement.

The director confirmed with the local press that once he wraps the post-production of Salaar, he will be going ahead with #NTR31. He has indicated that the film with the Nandamuri hero will go on floors from April or May 2023. That means, even before the release of “Salaar”, the KGF creator’s project with Tarak will be rolling.

Meanwhile, Koratala Siva just had 8 months of total time to take off #NTR30 and finish it. We have to see when would this film starts rolling.