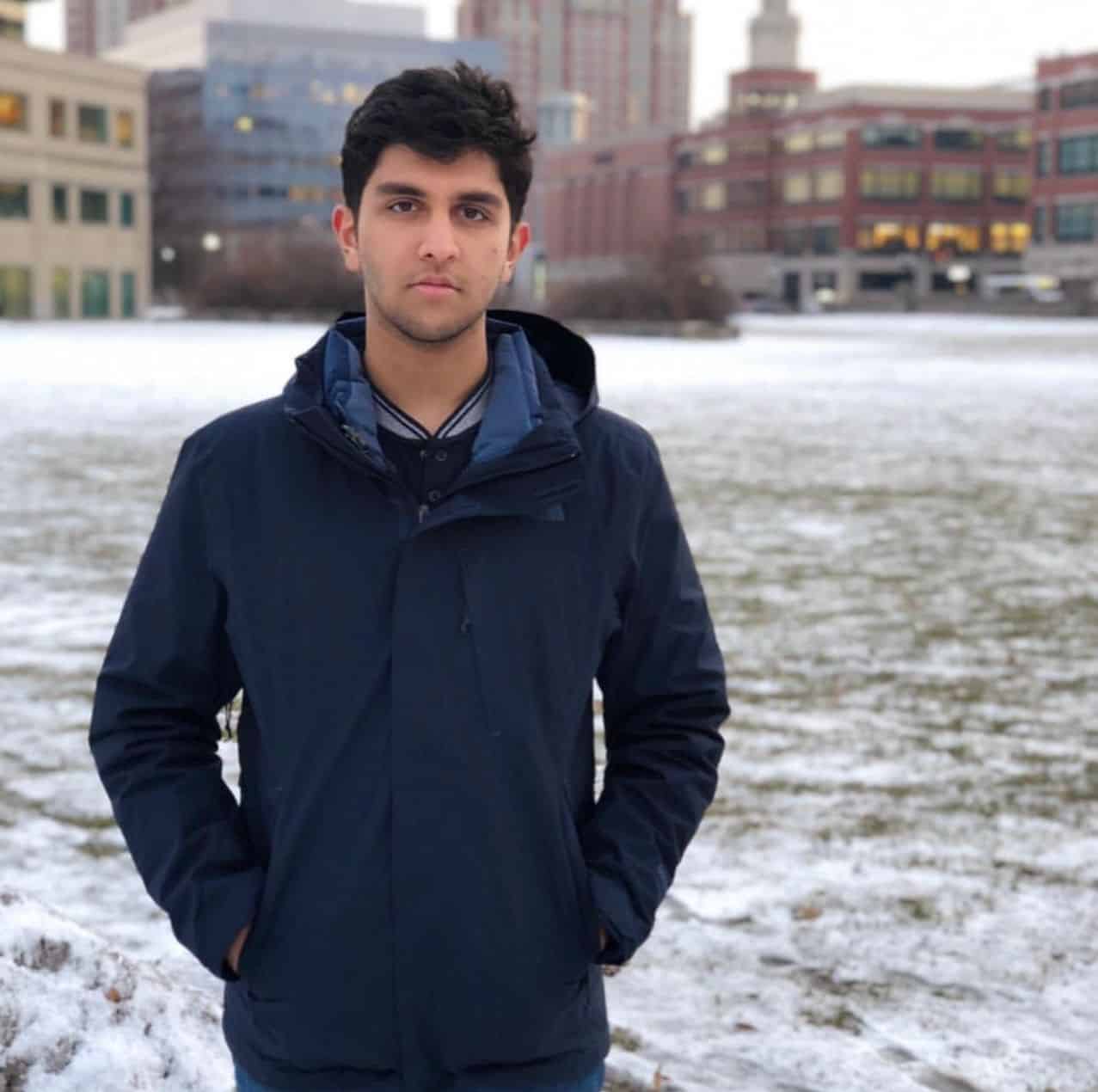 Reputed producer Sharrath Marar’s son Aadit Marar has turned assistant director for Puri Jagannadh. Aadit pursued his graduation in US and recently completed his studies. Being very passionate about films, he has decided to foray into movies. Although many have asked Sharrath to launch his son as an actor, he always restrained from doing so.

Aadit is now learning the nuances of filmmaking and joined Puri’s team. It is not easy to work in Puri’s team since Puri is a tough taskmaster and is keen on having a good team. Aadit will be working for Puri and Vijay Deverakonda’s next JGM (Jana Gana Mana).

Earlier, Aadit worked for Naga Shaurya’s Lakshya which is his father’s production Northstar Entertainment. Looks like one more producer’s son is all set for debut. More details to follow. Stay tuned.

Sharrath has vast experience in media and TV. He worked as the CEO of Maa TV. He had also served as the GM for Amitabh Bachchan’s ABCL. Sharrath produced several biggies including Pawan Kalyan’s Sardaar Gabbar Singh, Katamarayudu. He is currently juggling with production of films and web series for OTT platforms. It looks like, Sharrath’s son Aadit is going to walk in his father’s footsteps as well.