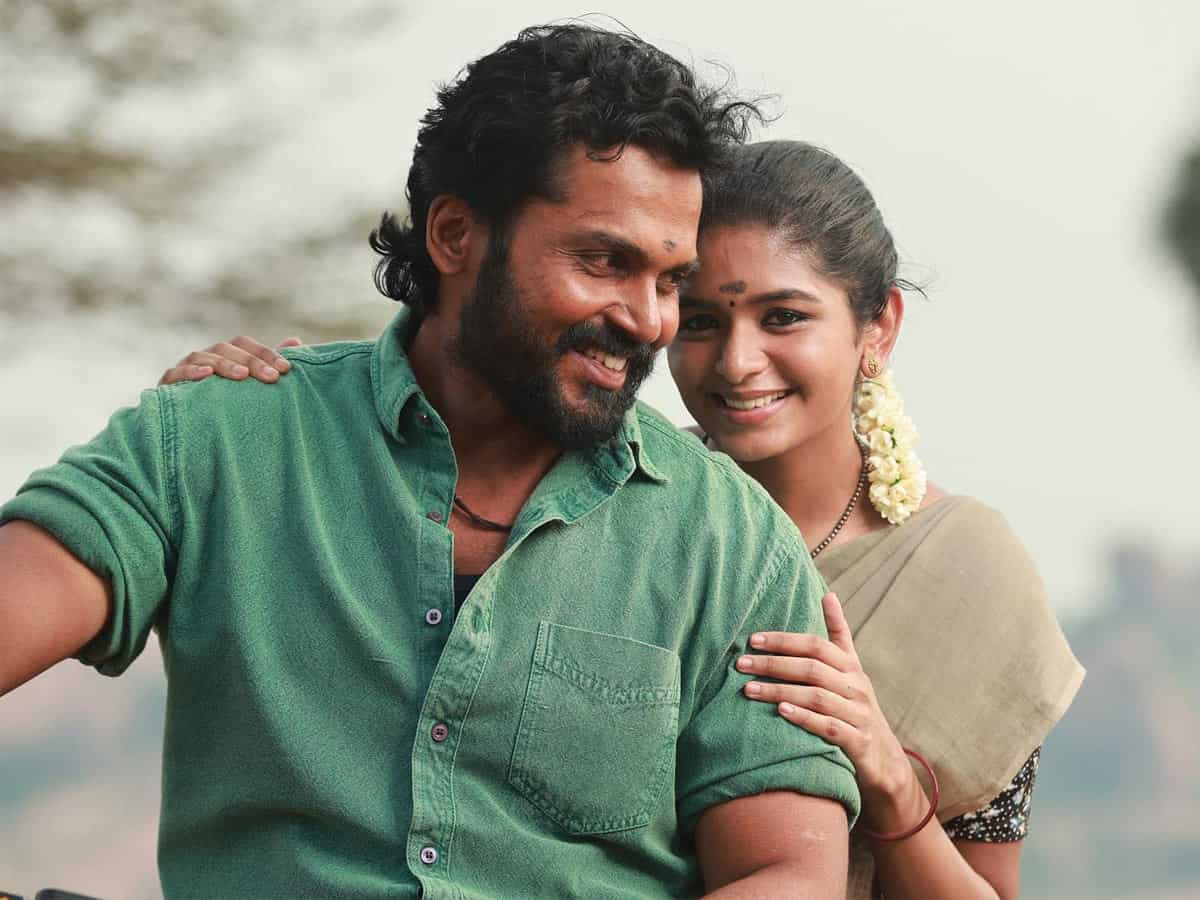 Renowned director Shankar’s daughter Aditi Shankar made her acting debut with the latest Tamil film Viruman. Directed by M.Muthaiah, this rural drama featured Karthi as the lead hero. It hit the screens on August 12.

The openings for Viruman were excellent, but word of mouth has been mixed. Meanwhile, even Aditi didn’t score any brownie points for her acting skills. However, due to its star power and good openings, Viruman can be considered a safe launch pad for Aditi.

Though Karthi enjoys a good market in Telugu states, the film was not dubbed in Telugu. Maybe, the makers felt that the story would not suit the Telugu audiences. Thus, Aditi is yet to be introduced to the Telugu folks.

Going by Siva Karthikeyan’s recent track record, this film may get a simultaneous release in Telugu. Hence, it will become the flick that introduces Aditi to Telugu viewers.