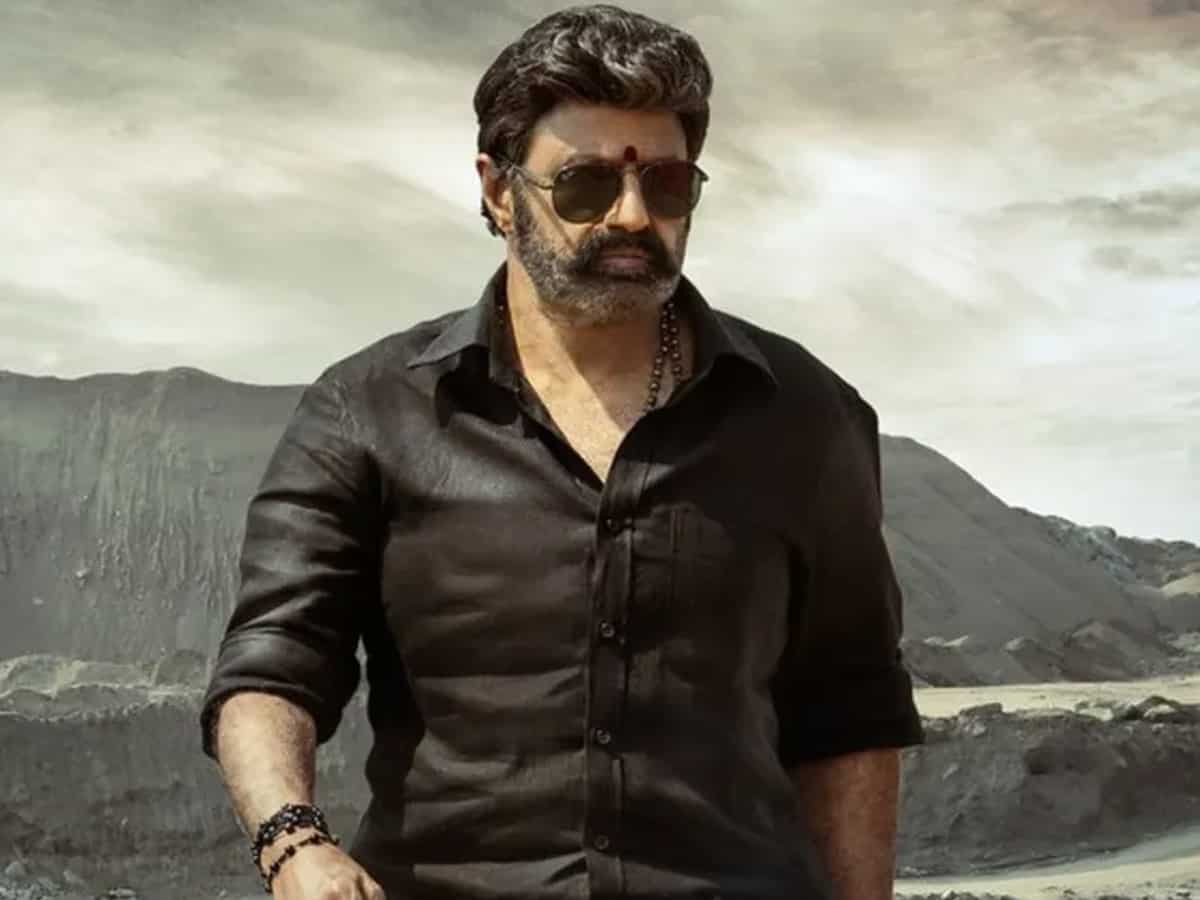 With Akhanda’s super success, the trade and expectations have gone higher than usual for Balakrishna and Gopichand Malineni’s movie. It is heard that the movie was given a tempting offer recently, but the producers declined it.

According to the reports, a proposal was made to Mythri Movie Makers about NBK107 movie that they will be taking all the areas distribution on wholesale for a whopping amount. But the Mythri producers reportedly declined the tempting offer as they are sticking to their plan to give the rights to regular buyers.

It looks like the movie is gaining hype due to the promising reports. It has to be seen if the movie lives up to the expectations. Meanwhile, the shooting of the movie is almost done and got delayed due to the industry strike. Balayya will be moving on to Anil Ravipudi’s movie after this.