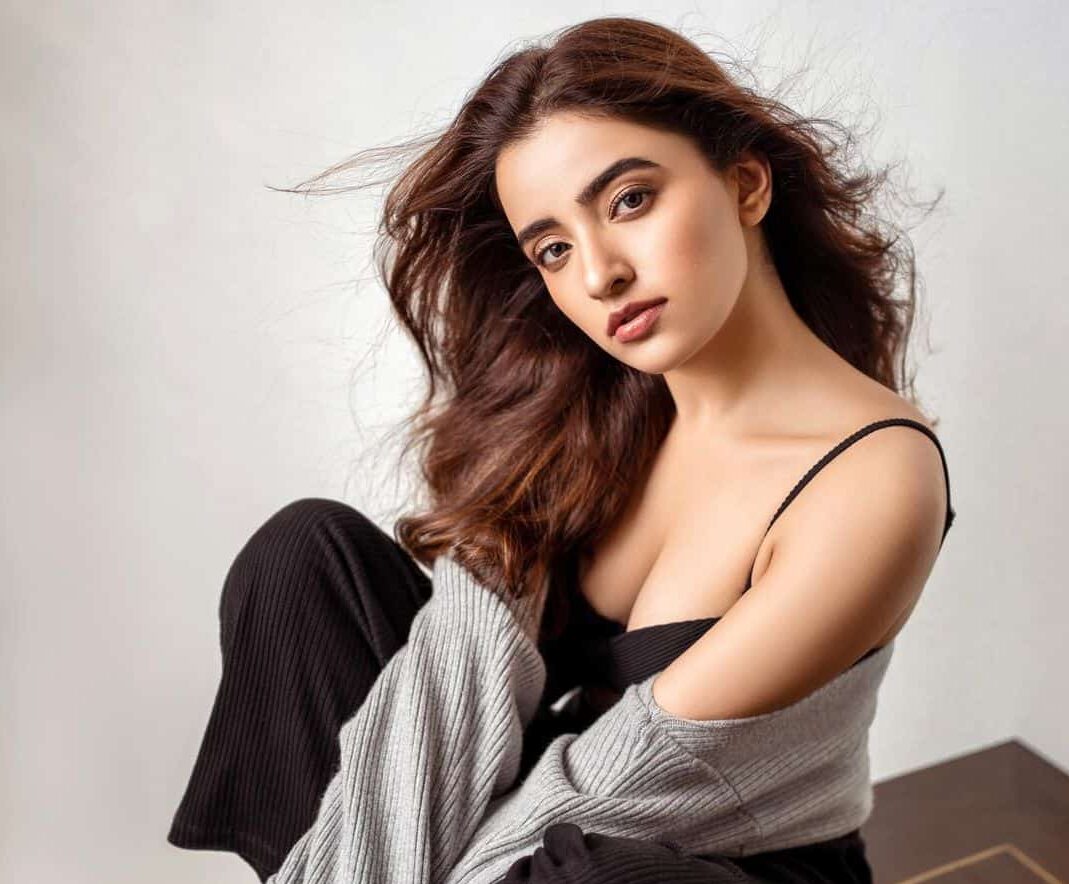 Rukshar Dhillon made her entry into Telugu cinema with Nani’s 2018 film Krishnarjuna Yuddham. Later, she was seen in ABCD and Ashoka Vanamlo Arjuna Kalyanam.

Rukshar shot to popularity for her girl-next-door looks and her cute expressions. But with her latest photoshoot, she also proved that she can pull off glamorous roles.

In her recent photoshoot, Rukshar posed in a black bralette and black pyjamas. She wore a woollen shrug on the top. With her stunning poses, Rukshar raised the temperature and made the pictures irresistible.

“Weekend plans? Stay in pajamas,” she captioned the post. These pictures are now spreading like a wildfire on social media.

On the career front, Rukshar is currently working on the film Spark. Directed by Aravind Kumar Ravivarma, this bilingual project features Vikranth as the lead hero. Mehreen plays the other female lead in the movie. ‘Hridayam’ fame Hesham Abdul Wahab is composing the music for it.