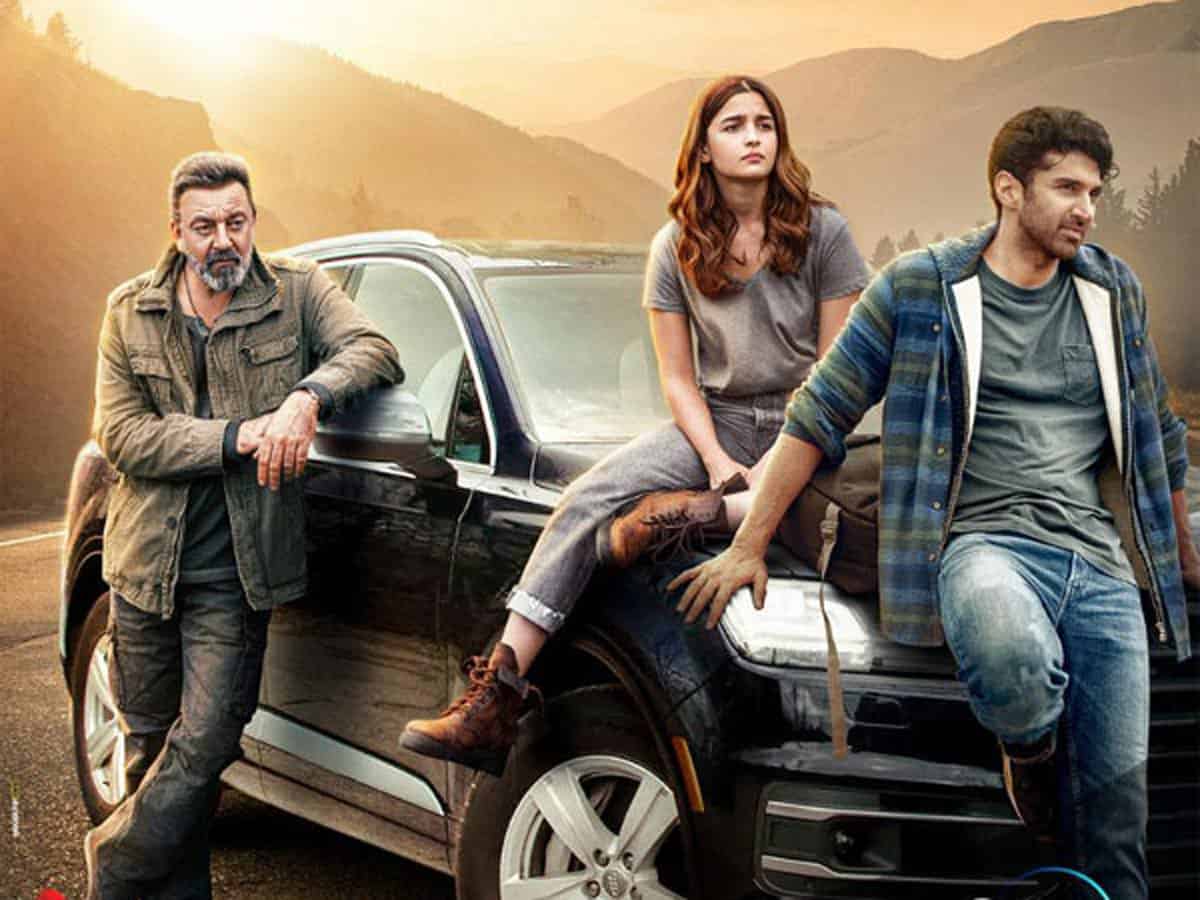 Looks like the many netizens and film audiences got upset with the ‘nepotism’ gang if the trend is anything to go by. Like it is being shared on Twitter from a couple of weeks that they are going to ‘dislike’ Alia Bhatt’s upcoming film trailer, netizens have stood true to it.

The trailer of “Sadak 2” featuring Alia Bhatt and directed by her father Mahesh Bhatt is out on Wednesday morning, only to garner 2.3 million dislikes by the evening on “Foxstar Hindi” YouTube channel. While it clocked 4.9 million views as well, the public pulse has made it to the history by making it India’s most disliked video new. Earlier this record was held by Freak Penne song video from Priya Varrier’s “Odu Adaar Love” movie.

Though the trailer of Sadak 2 is not as worse as those other disliked videos, the fact that people are upset with Sushant Singh Rajput’s death and agreeing more with Kangana Ranaut’s allegations on nepotism gang could be felt here. Also this record made Sadak 2 feature in the list of most disliked trailers like “Ghostbusters”.

Also the video might end up in the Top 20 disliked videos on YouTube in the coming days.