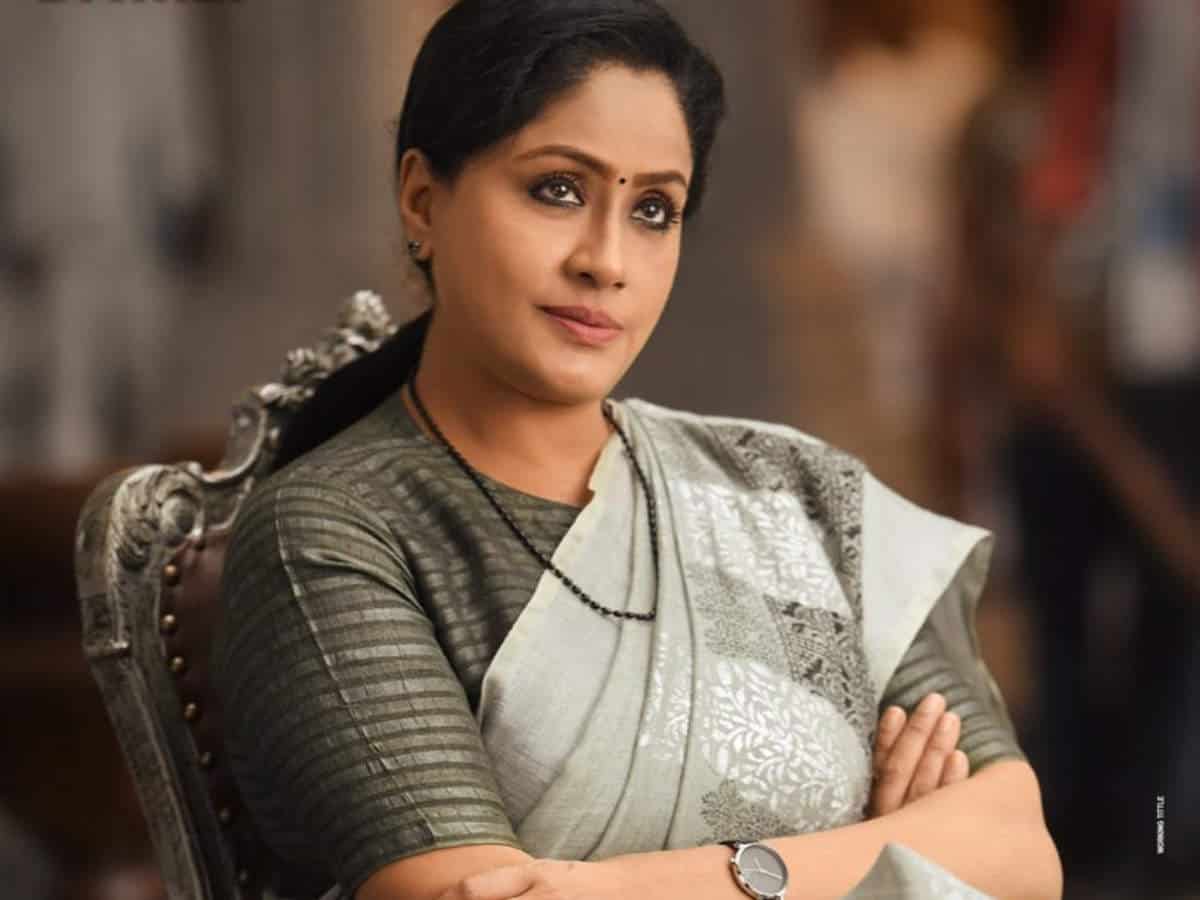 Jr NTR’s 30th film with director Koratala Siva is lagging behind updates. There is no update on the cast, crew and the shooting and this is worrying fans. Amidst this uncertainty, a rumour is making waves in the tinsel town circles.

The rumour added that Koratala narrated the role to Vijayashanthi and she was highly impressed. But it is unclear whether she signed the film. Two years back, Vijayashanthi returned to the silver screen with Mahesh Babu’s ‘Sarileru Neekevvaru.’ Vijayashanthi’s role was well received by the audiences but after that she did not sign any film. If she makes it to #NTR30 cast, the expectations would double.

Vijayashanthi is a familiar face as she ruled the Indian film industry in the late 1980s and early 1990s. #NTR30 is a pan India film being jointly produced by NTR Arts and Yuvasudha Arts banners. Both the production houses are yet to react to this rumour but Tarak fans hope it turns true and they would be delighted to see Tarak and Vijayashanthi in a frame and it would be fireworks.