With No Blockbuster Song, Can Megastar Do It? 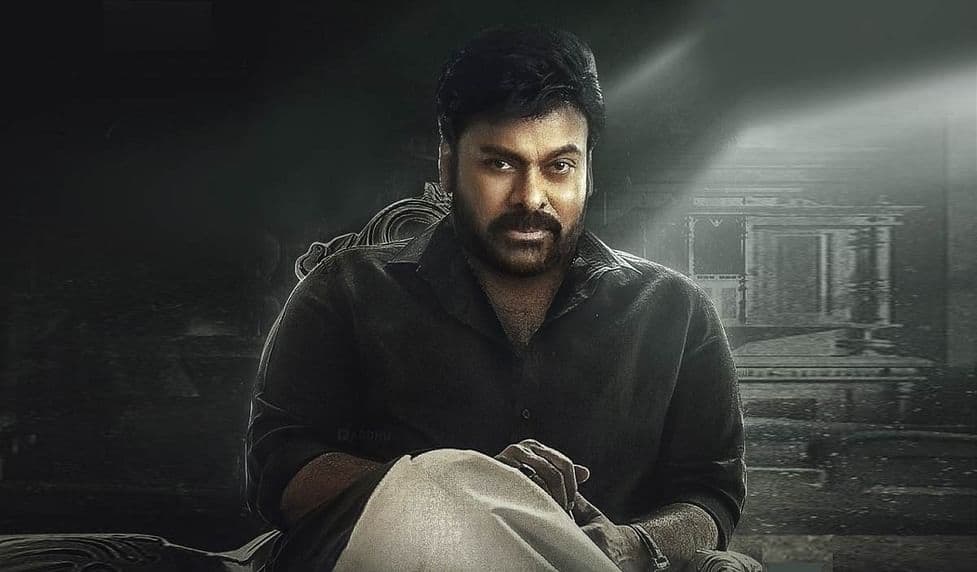 For the first time ever, the pattern that Megastar Chiranjeevi usually follows for his movies is getting broken. Ever since he took up the remake of the Malayalam super hit film “Lucifer”, that is what his fans are thinking about, and now that has come true. Without a blockbuster commercial masala song, can the megastar make this movie a blockbuster?

So far, no single song from the upcoming “Godfather” that was directed by Mohan Raja got released. We hear that there are no regular songs in the movie as the original film also consists of no such masala songs but only situational songs that connect with the audience only if they are watched together with the visual. That’s the reason why there is no trending song from the film doing rounds even though the release is just under a month.

After his re-entry into movies, Megastar’s Khaidi No 150 became a musical blockbuster and all the songs are superhits even before the release of the film. Then comes Sye Raa which has a couple of interesting songs which led to a huge interest in the film before its release. So, what is going to happen with Godfather with no songs to do the magic is something we have to wait and watch.