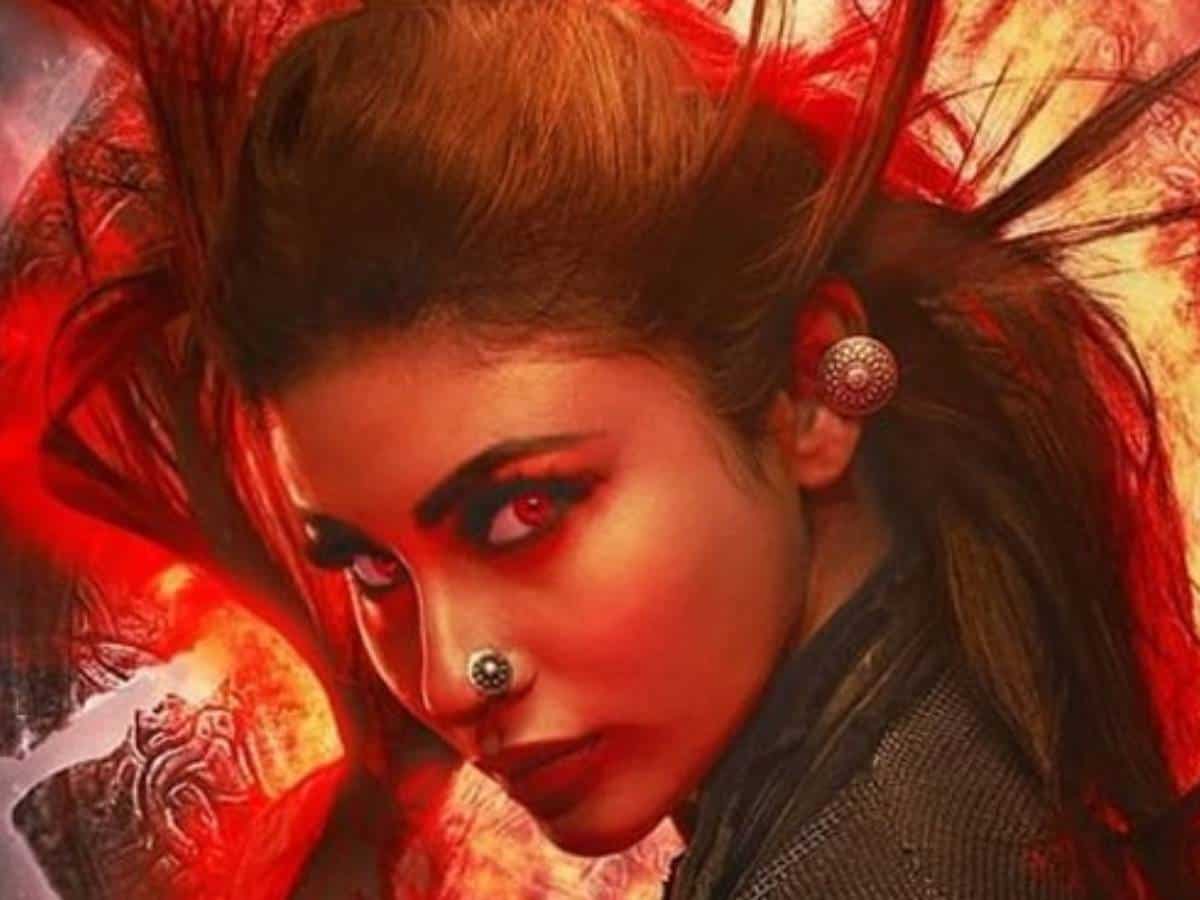 Like it was expected from the trailer of the film by few intelligent audiences, finally, spicy siren Mouni Roy who was popular for her Naagin acts on Hindi television has played the role of Junoon, the hardcore villain for the whole of “Brahmāstra” movie. And that’s what led to mixed talk regarding the movie now.

Apparently, the presence of Mouni Roy as the villain hasn’t brought any fulfillment to the Telugu audiences especially as the second half of the movie already slipped into a lack of emotional depth as well as poor visual effects haunting the viewers. Telugu audience hasn’t liked the lady villain and they are not connected to her character at the given time as she is on the quest for the missing part of an anklet.

Cut to Bollywood, the scenario is different we have to say as neither the presence of Amitabh Bachhan nor Shahrukh Khan’s cameo has excited them, but Mouni Roy has stolen the show for most of the Hindi audience with her terrific performance. Though it happens to be the same film in both the tinsel towns, Hindi folks are right now unfurling a red carpet for Mouni, for her enchanting performance.

Guess what, carving out appealing characters that will be acceptable by all sections of society is something only the likes of Rajamouli have mastered so far. Looks like director Ayan Mukherjee should focus on that aspect first.