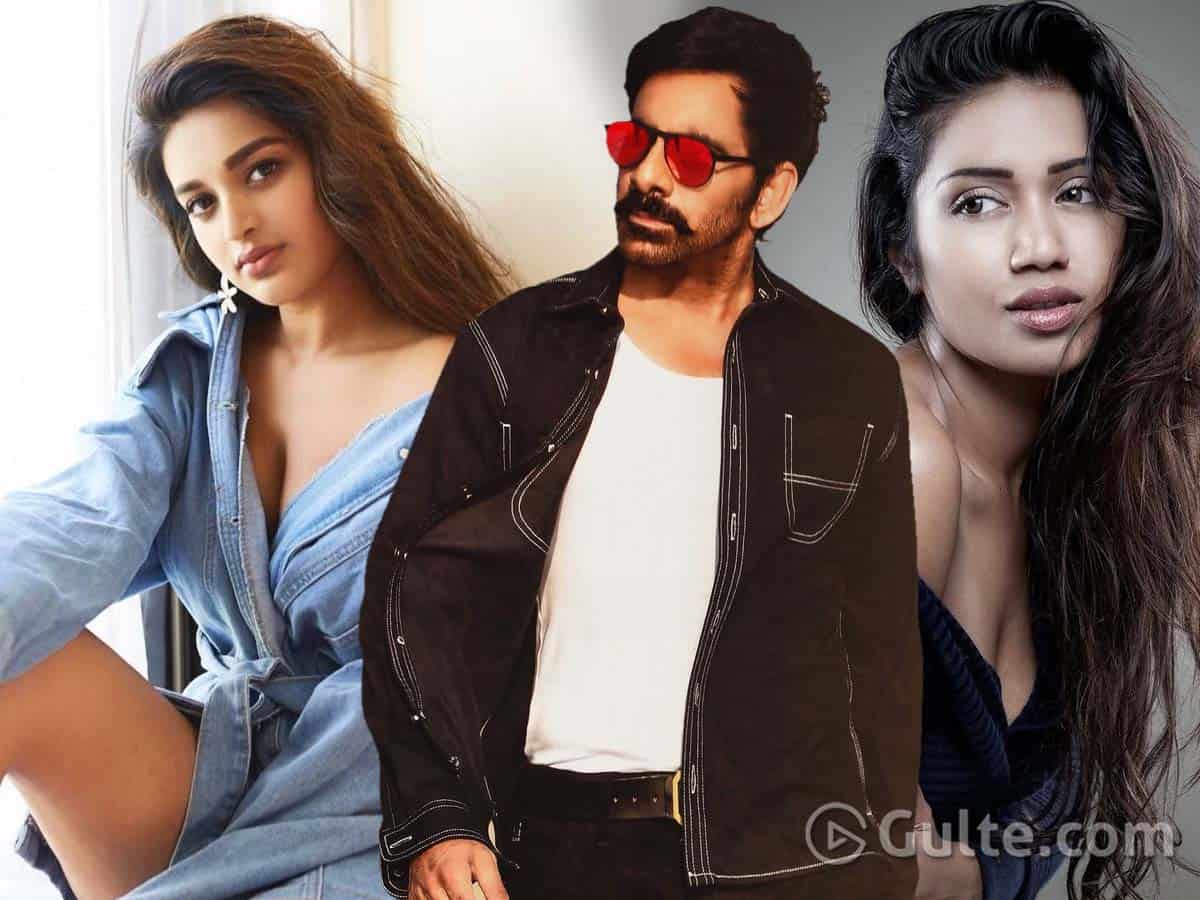 Apparently Mass Raja Raviteja is busy finalising casting for his upcoming films during the lockdown times where he is relaxing at home. After wrapping Krack under Gopichand Malineni’s direction, he will be going to the sets of director Ramesh Varma’s remake of Saturanga Vettai 2, once the lockdown is lifted.

Apparently, the Tamil version has Arvind Swamy and Trisha in the leads, but the film hasn’t released yet though it was completed almost 3 years ago. But now, Ramesh Varma acquired rights of it, and he will be made in Telugu with Raviteja.

They say that Raviteja is looking at the likes of Nidhi Agerwal and Nivetha Pethuraj as the leading ladies, such that the film will get more close to youths than roping in 30+ aged hotties. For now, the director and producer are said to be doing the talks with young heroines, but even if they roped them, we have to see if Raviteja will get lucky.