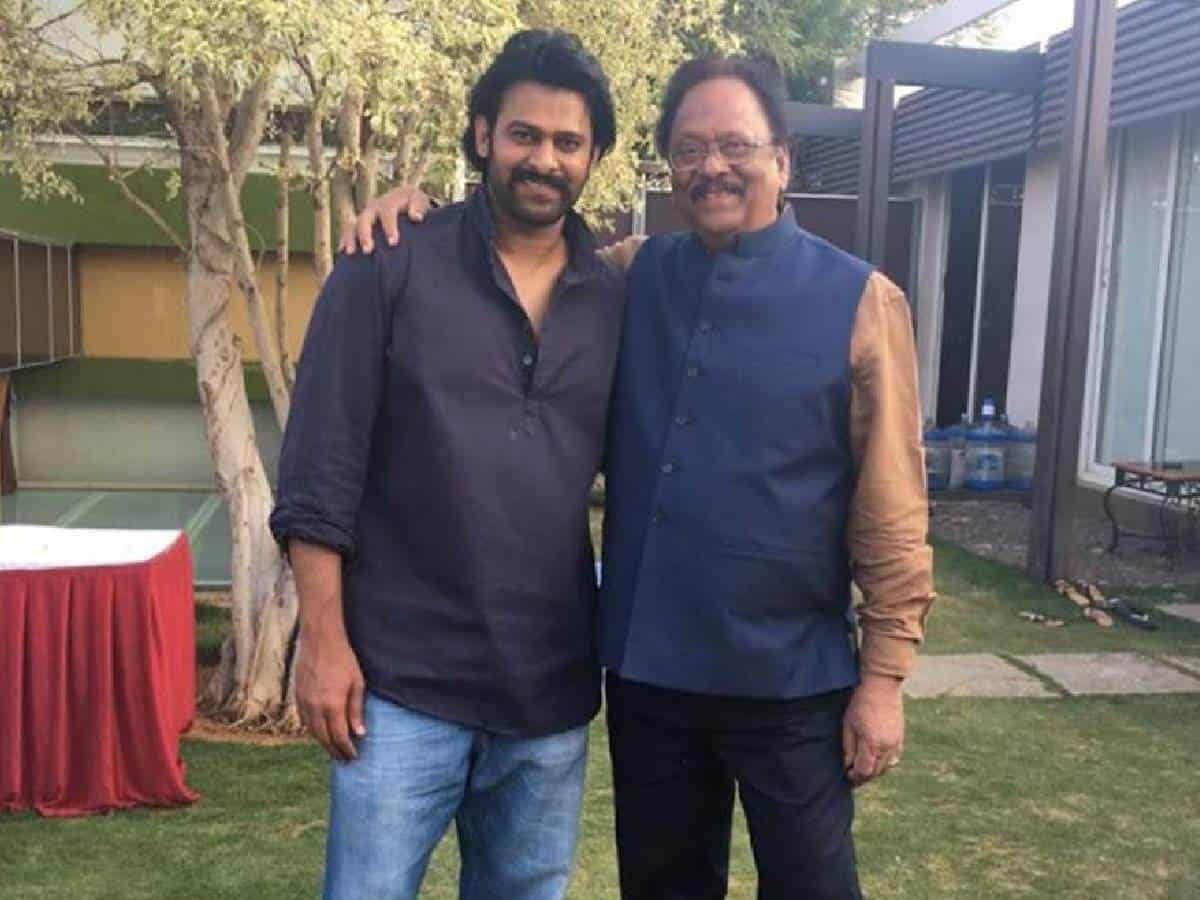 Veteran actor Krishnam Raju, fondly called ‘Rebel Star,’ passed away this morning. The actor was unwell for quite some time, and while undergoing treatment at a private hospital, he breathed his last. The demise of Krishnam Raju deeply saddens the entire film industry. However, the iconic actor passed away without fulfilling two wishes.

Krishnam Raju’s Bhakta Kannappa is a big blockbuster in the Telugu film industry. The veteran actor wanted to remake the film with Prabhas, using the latest advanced technology. Krishnam Raju wanted to direct the film and produce it as well. Despite Prabhas agreeing to do the film, the project never hit the floors because of his busy schedule.

Krishnam Raju was very eager to witness the wedding of Prabhas. The 42-year-old actor is unmarried. For almost a decade, Prabhas’ wedding has been in discussion. Krishnam Raju was also vocal about the same, but over the last two to three years, Krishnam Raju has become silent on the same.

So, these two wishes remained unfulfilled for Krishnam Raju!