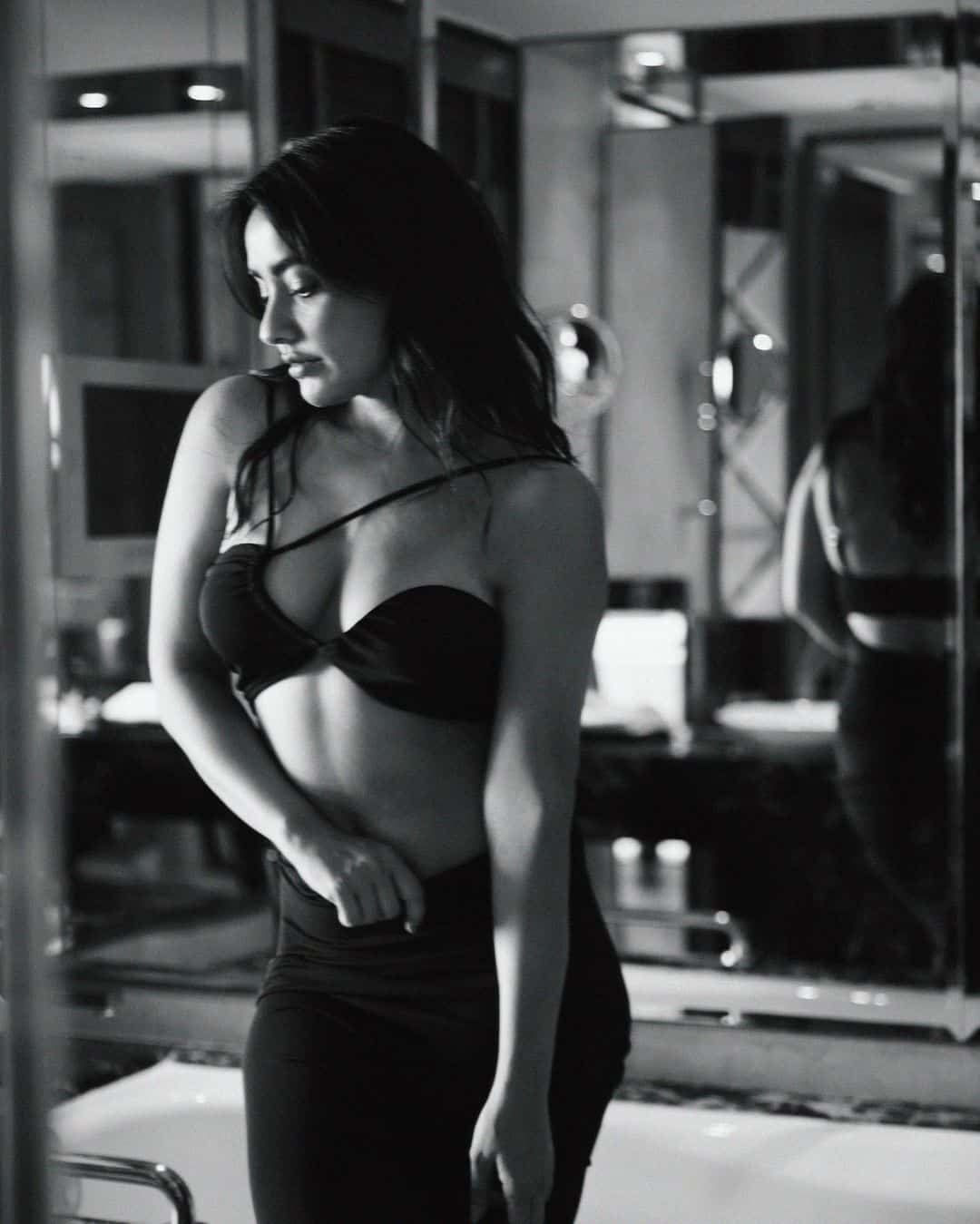 Neha Sharma and her sister Aisha Sharma are among the most followed actors on Instagram. The Sharma sisters often post their workout sessions to fashion photoshoots, all sweating and scorching up.

Neha Sharma posted yet another picture of herself in black and white, while she flaunts her sultry side in revealing attire.