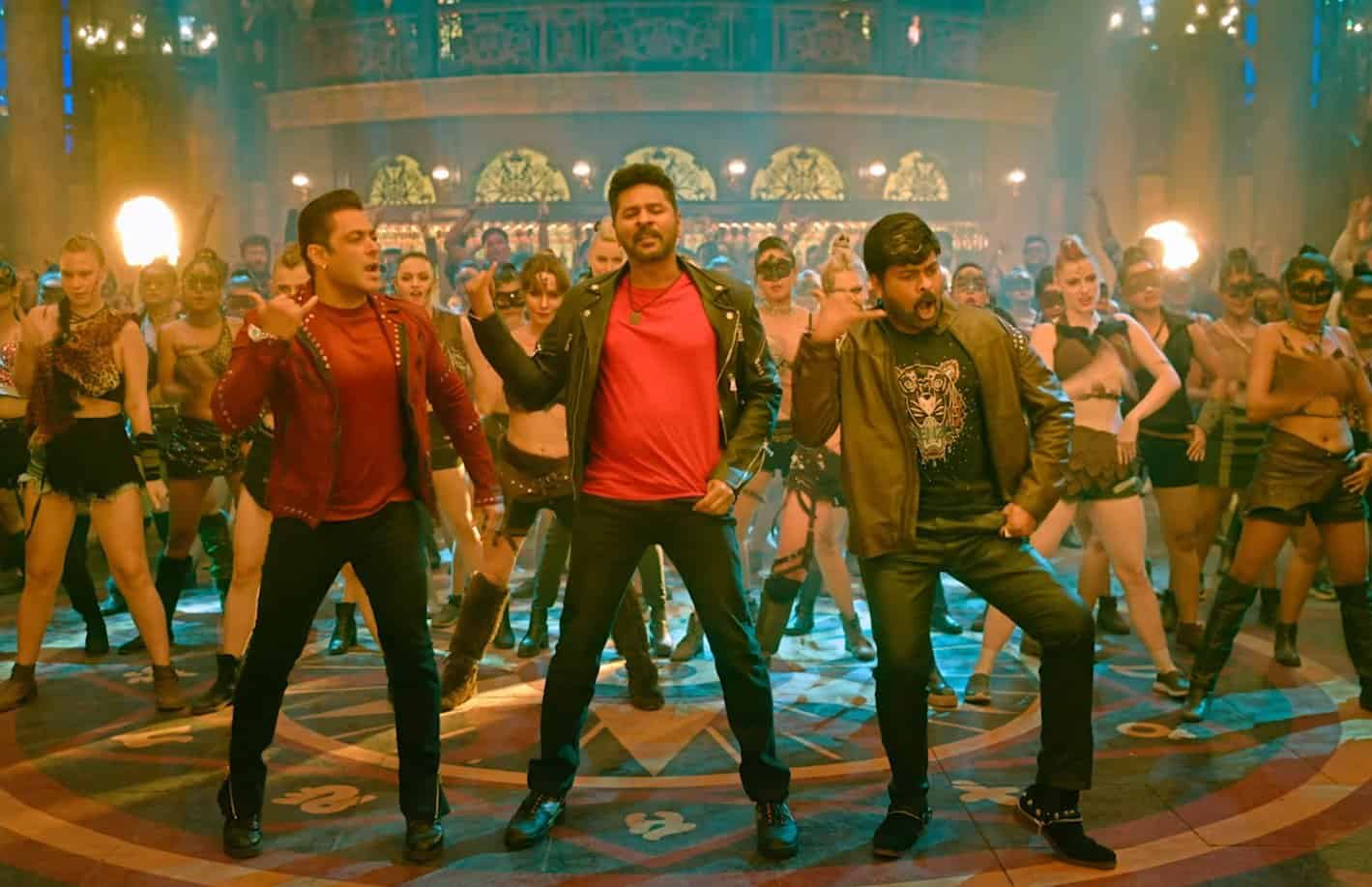 The much hyped #ThaarMaarThakkarMaar song from Megastar Chiranjeevi’s upcoming film “Godfather” is out today, and the lyrical video has amazed Mega fans literally.

Though music lovers didn’t feel any freshness in the tune composed by young maestro SS Thaman, the hook line ‘Thaar Maar Thakkar Maar’ is quite catchy. And those beats featuring some graceful dance moves from Chiru and Salman Khan are quite enticing we have to say.

But the big talk that is coming instantly after the release of this song is about singer Shreya Ghosal and dance choreographer Prabhudeva. Many feel that Shreya Ghosal is a surprising choice for the song provided with the fact that she always picks up melodious songs but not these fast and peppy numbers. And the way she modified her vocals for Thaman’s creation is something amazing we have to say.

While Shreya is getting hailed, mega fans are slamming Prabhudeva for coming up with pretty simple Bollywood-like steps for the song. They are of the opinion that Sekhar Master would have done a great job for the song in terms of choreography and would have taken it to quite a mass level with his work.

On the other hand, it is a big sigh of relief for mega fans who are waiting for this song’s lyrical video release from a week.