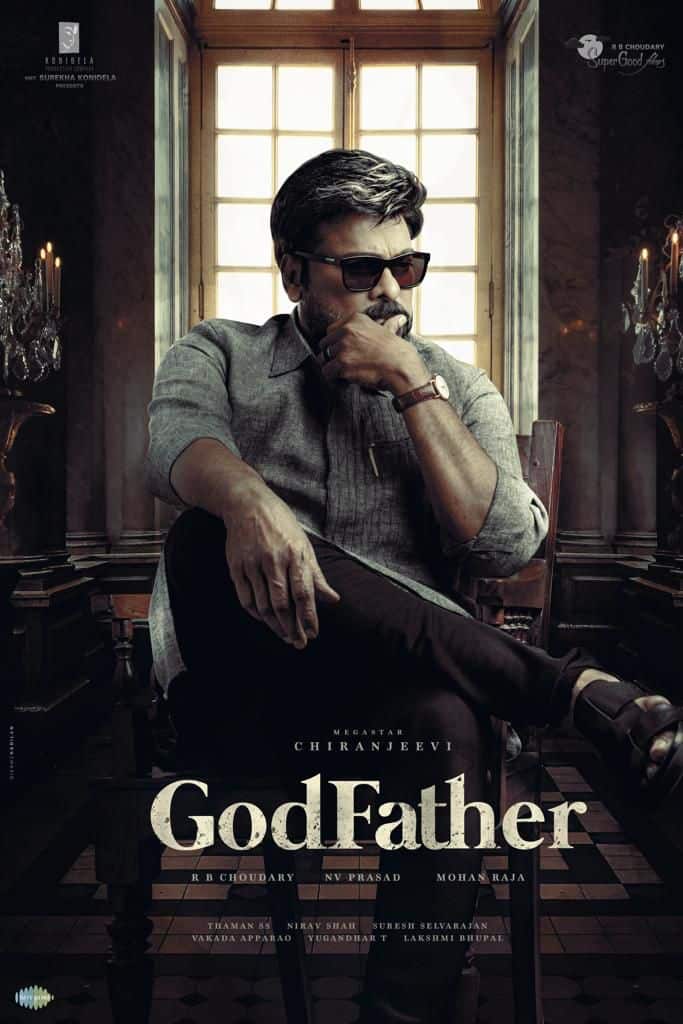 After Acharya’s debacle, Megastar Chiranjeevi is coming up with another film in less than six months. He is planning to strike back hard with his upcoming release Godfather. Directed by Mohana Raja, this film is gearing up for a worldwide release on October 5.

Godfather is a political drama and Chiranjeevi plays the role of a politician in it. The actor was in real-life politics in the past.

As there is a political connection in real life, the writers have taken utmost care in coming up with powerful political dialogues in the movie. One such dialogue has been posted by Chiranjeevi on social media a couple of days ago.

That particular dialogue went viral all over the internet within no time. We hear that there will be many more such dialogues in the movie. If it is true, Godfather is definitely going to be a treat for mega fans.

Godfather features Nayanthara, Salman Khan and Satya Dev in the other pivotal roles. Thaman is composing the music for it.