Did Samantha Give Green Signal To Shakuntalam? 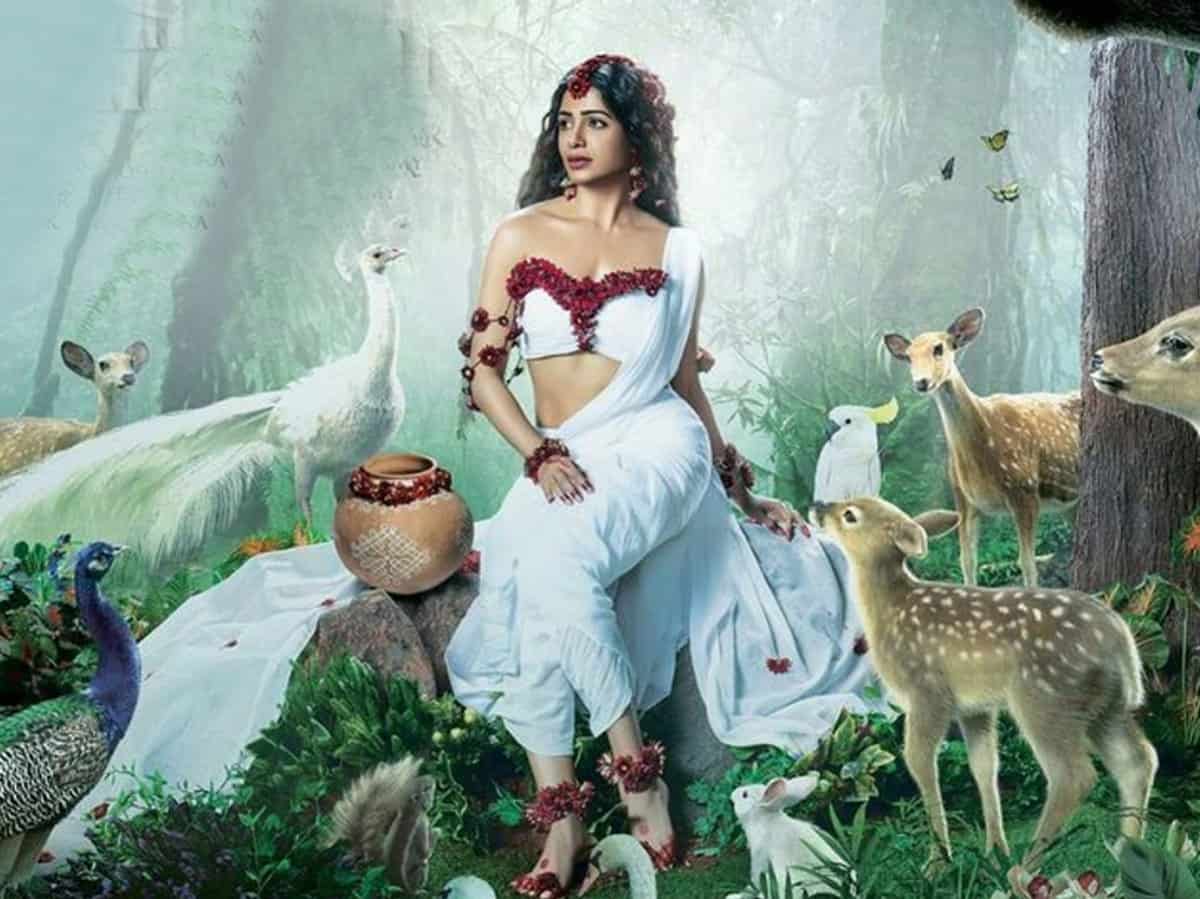 Out of the blue, the makers of “Shankuntalam” surprised everyone by announcing that they are going to make a big revelation tomorrow. Sources have revealed that tomorrow they are going to announce the release date of the film as November 4th. While the announcement is pretty unexpected, they say that Samantha’s approval led to this.

While Samantha is in the United States right now for reasons unknown, the actress is said to have spoken to director-producer Gunasekhar over the phone and given a go for the promotional events of the movie. After taking the nod from their leading lady, the makers of Shakuntalam are said to have decided to release the epic visual effects film in the first week of November itself. Also, we are hearing that Samantha gave clarity to the makers that she will be attending the promotional events big time in Telugu states as well as in Mumbai.

Recently reports have surfaced that Samantha went to the USA to get specialist treatment for the skin allergy she’s suffering from. However, nothing of this could be verified and only we have to hear what the top siren will say about it.