How Chiranjeevi Convinced Puri To Act In GodFather? 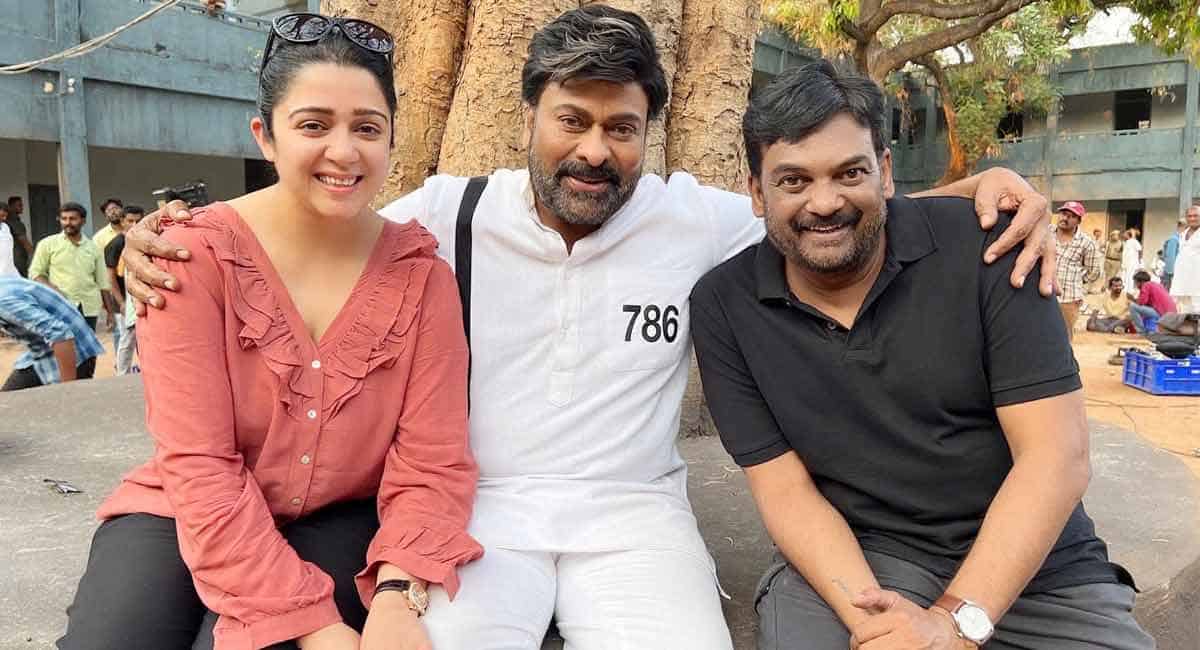 One of the biggest highs that Megastar Chiranjeevi’s upcoming film “Godfather” is likely to give is none other than the star cast it has. Apart from the likes of Nayantara and Satyadeva, the film has many surprises for the short roles. One of them is this dynamic journalist’s role which will be seen in a couple of important scenes.

Apparently dynamic director Puri Jagan, who always wanted to direct Megastar Chiranjeevi, is doing a guest role in Godfather. He will be playing this dashing journalist who questions the politicians about their selfish motives and moves post the death of a Chief Minister. Megastar revealed that it took him some time to convince Puri Jagannadh to play this role as the director is initially not convinced that he could pull off this role effortlessly. But for the two dialogues that his journalist role has, Chiru is said to have thought that no one would do justice to it than Puri Jagan.

No doubt, whenever Puri appeared on screen like the short role he has done in Ye Maya Chesave movie, he always surprised the audience with his amazing screen presence and dialogue delivery. We have to see what has he done in Godfather now as the film directed by Mohan Raja is hitting cinemas on October 5th.