‘I Quit, Here Is My Last Review’ 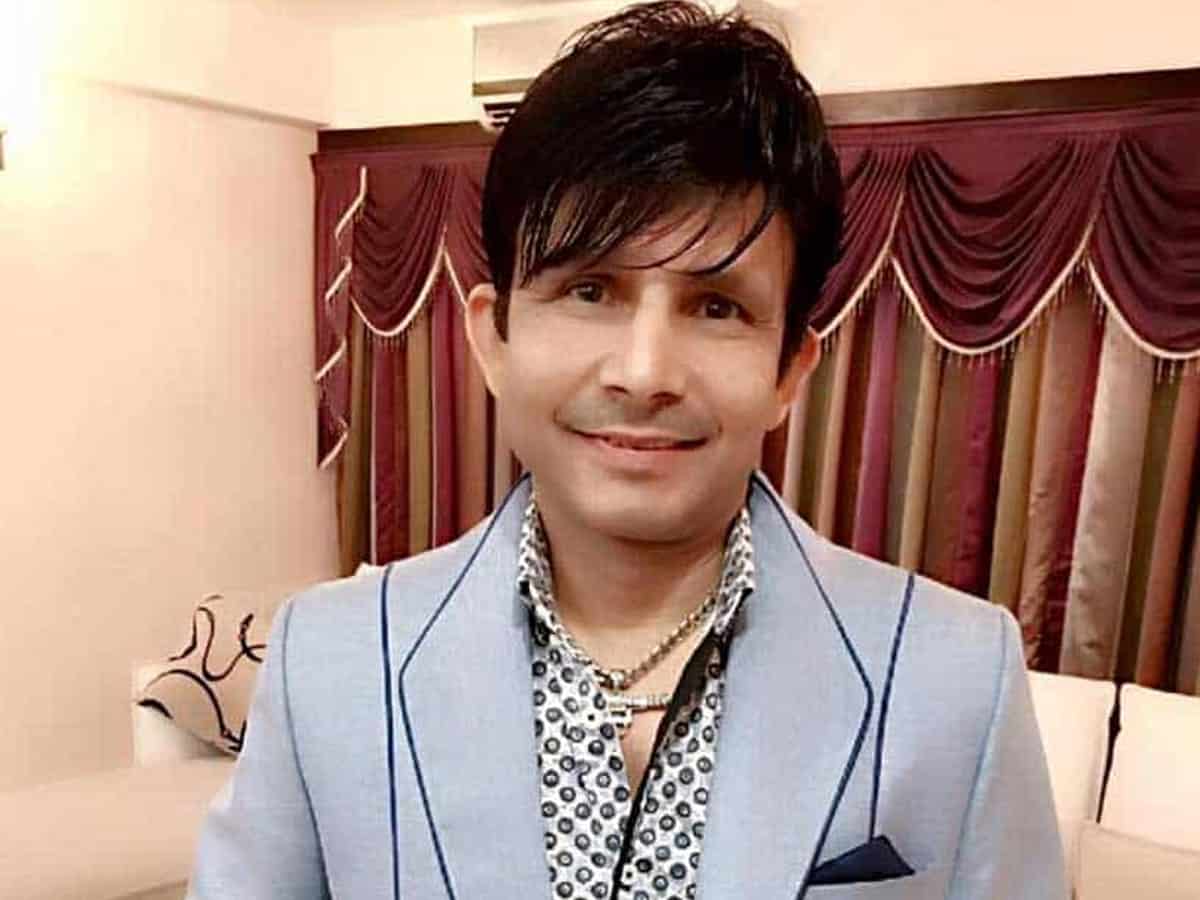 From writing reviews to shocking Bollywood folks with his vulgar comments, though insightful sometimes, critic and actor Kamaal R Khan aka KRK faced it all. As he wrote some nasty stuff as well on Twitter, there were lots of complaints registered against him, and then Twitter too suspended his account for a while, before he was arrested by the police as well.

Owing to all the happenings around, the controversial critic has now decided to quit writing reviews on social media after he watches one last film. Taking to his Twitter today, he wrote, “I quit. #VikramVedha is the last film, I will review. Thank you all for trusting my reviews n making me the biggest critic in the history of Bollywood. Thanks to all the Bollywood ppl also for not accepting me as a critic but filing so many cases against me to stop my reviews”.

While announcing his retirement from the game, the actor-critic also shared a piece of advice for Bollywood. He stated that the 20-year old formula of making movies won’t work anymore now and asked Bollywood folks to gear up their writing such that they could score more blockbusters. “Fake gimmicks, fake news like less ticket prices are not going to help Bollywood at all. If you want to help Bollywood then Stop making projects and crap films”, he wrote, on a parting note.