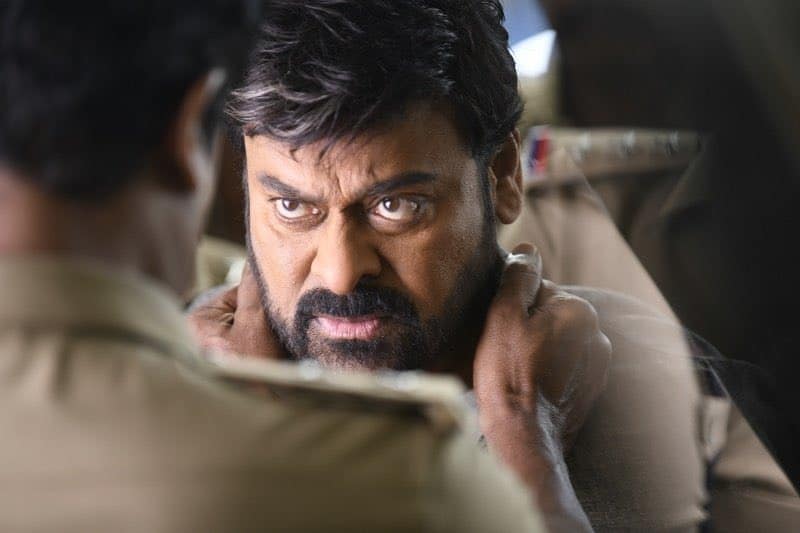 GodFather is the next big attraction set fire release. The film starring Tollywood megastar Chiranjeevi and Bollywood megastar Salman Khan will be hitting the screens for Dasara on October 5th. Meanwhile, they have come up with an update on public event (pre-release function). The mega event will be held on 28th of this month and JNTU Ground in Anantapur is chosen as venue.

After a long time, Chiranjeevi’s film function is going to be organised in an open place and outside Hyderabad. The event in the Rayalaseema region will be attended by the entire unit, including Chiranjeevi. The team did inspection, before finalizing this venue. This will be celebrated in a never seen before manner and crowd is expected to attend in big numbers.

Mohan Raja has directed the movie which has completed all the formalities including censor. The film’s first song “Thaar Maar”, featuring Chiranjeevi and Salman Khan, has already garnered a lot of attention. The song was choreographed by Prabhudheva.

Chiranjeevi will be seen as a mass leader in the movie that will be high on action.