Sr Hero Not Taking Phone Calls Of His Director 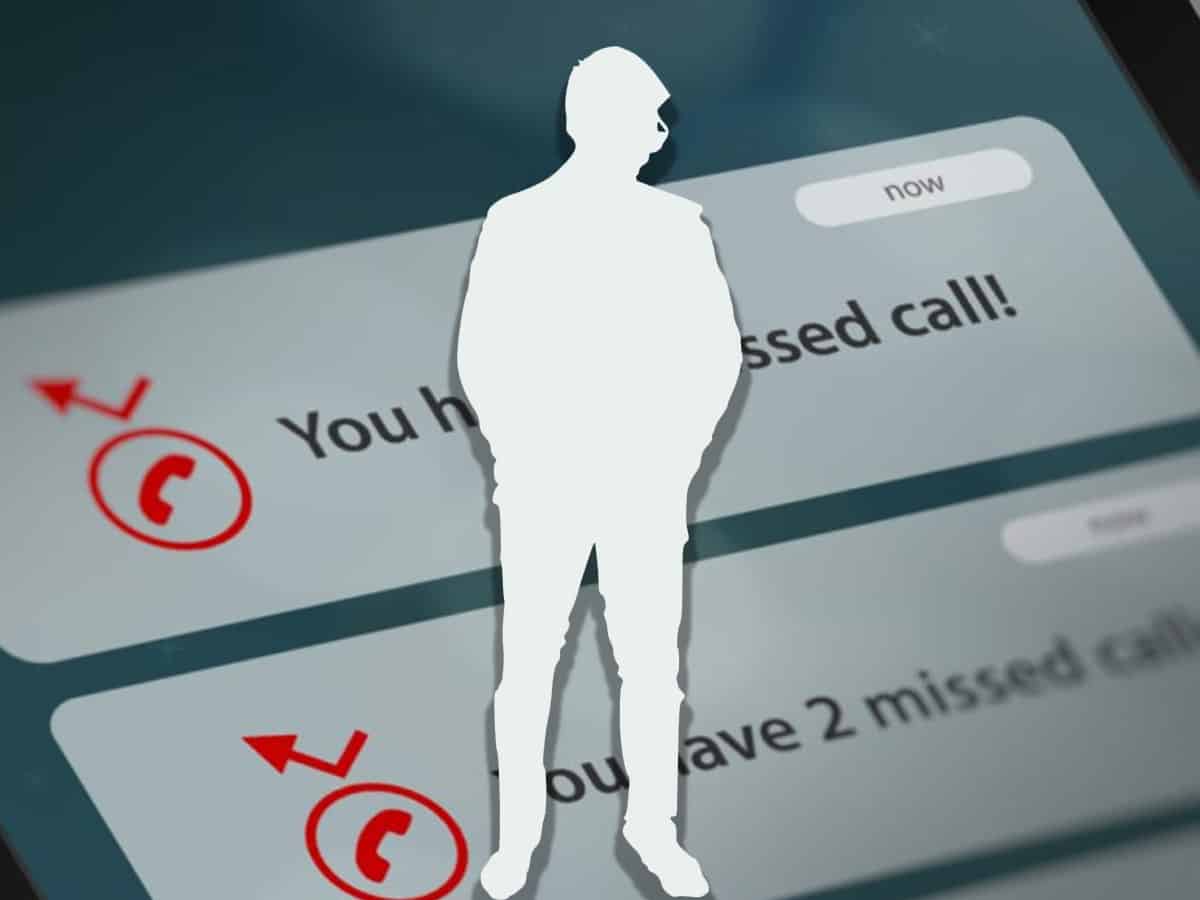 He happens to be a senior director who has once a star filmmaker known for delivering a stunning industry hit for a big superstar. Before that he made many movies that revolved around loads of action comedy, and often featured one particular mass hero. We have to say that this hero rose to stardom with the director’s movies.

A recent talk is that a big production house wanted to make a film with this director provided with the fact that the senior star hero will do it. However, the hero is said to be not picking up the phone calls of the director as he is not interested in doing a film with him. Some say that the hero should give minimum respect to the director and work with him now as the director is under pressure as well as lack of opportunities.

However, people close to the hero are commenting that already the hero gave a big opportunity to this director earlier but then, the filmmaker hasn’t listened to anyone’s suggestions and went on making another disaster only. Looks like the director is really going through a very tough time right now.