Buzz: Puri Jagan Shifted His New Base To Goa 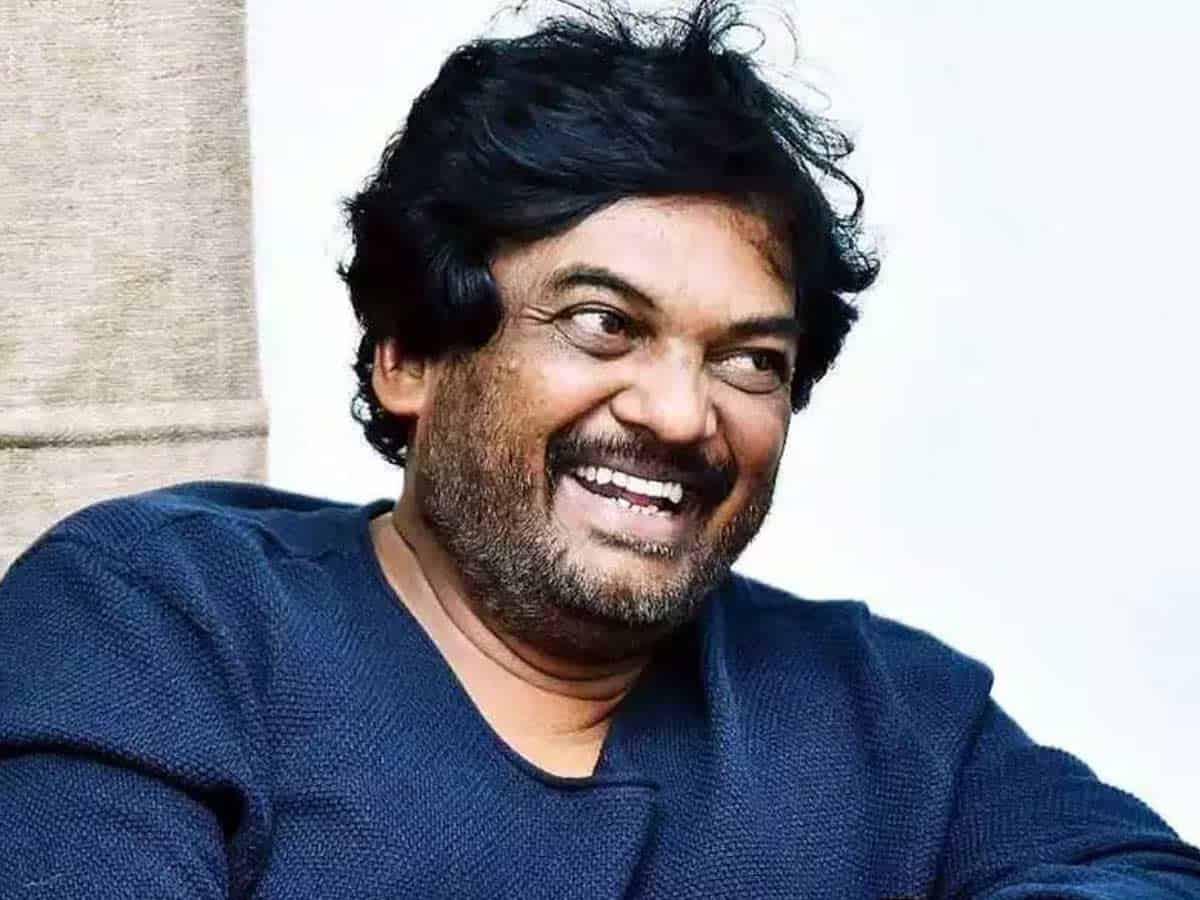 After the disastrous show of “Liger” at the box office, the likes of hero Vijay Devarakonda, director Puri Jagan and producer Charmme have turned completely mute. However, it has come out that the director has vacated his luxury flat in Mumbai for which he’s paying lakhs of rent every month. Here comes another interesting piece of news now.

Though it has come out that Puri is most likely to carve out a movie with his son Aakash, the director hasn’t given any clarity over the same. However, the inside buzz is that he has moved to Goa now to start working on his next project.

As re-locating to Bangkok is somewhat an easy and not-so-risky move right now, the director is said to have moved to Goa to work on his next project. They have readied a new luxury pod with all the amenities for the director and his team to work on the script.

This is not the first time Puri shifted his ‘adda’ to Goa to write the script, as he has written films like Temper by staying in that place. This time the director is said to have picked up the more peaceful South Goa to enjoy the bliss and serenity of the nature while cooking the screenplay and other ideas for the future.