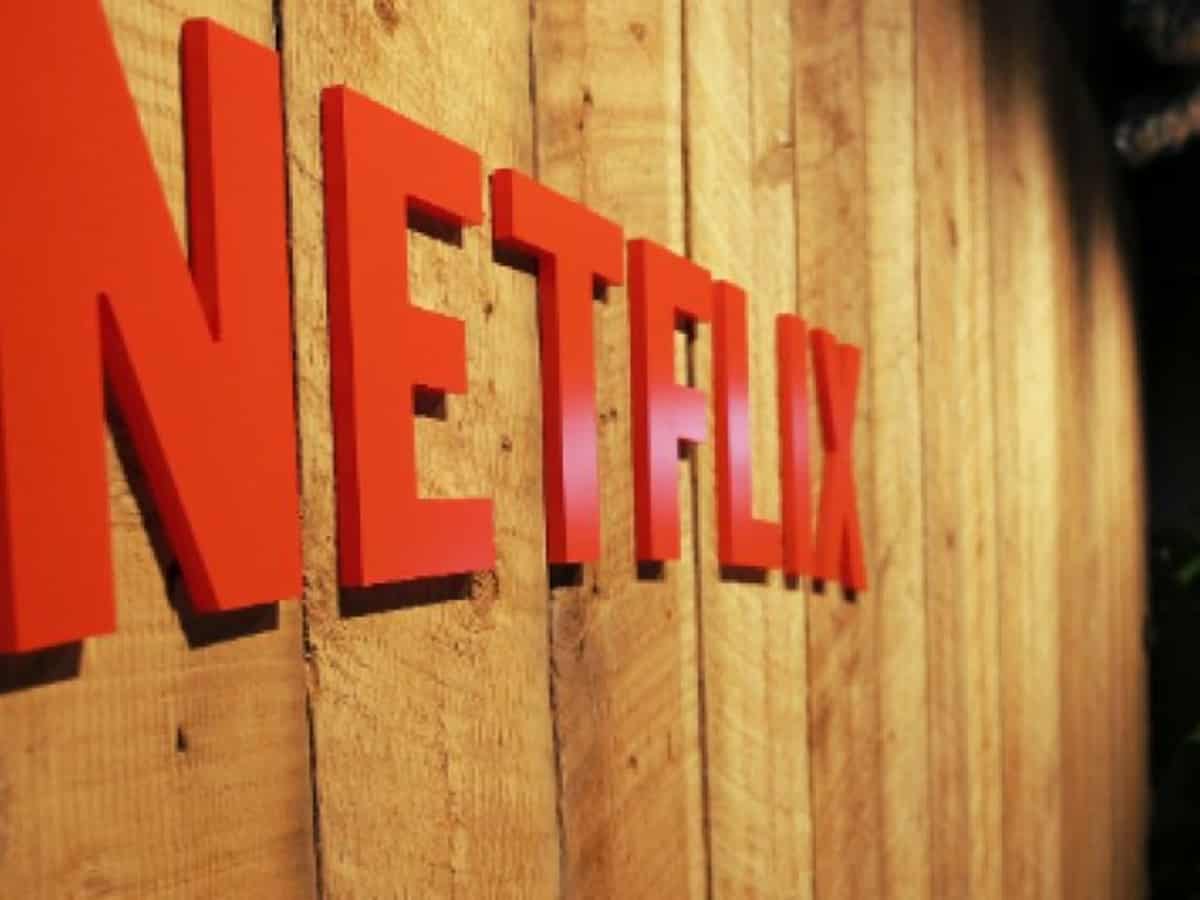 As part of the ‘Tudum’ event that Netflix hosted digitally on YouTube other day, almost a dozen teasers of upcoming Indian films and web series were released by the OTT giant. And that has excited Indian fans of the streaming platform a lot as they have witnessed some merit and some terrific casting in a few of the films and series.

Though the trailers and teasers of these upcoming projects have got the mixed talk, the whole of South India started to worry where is the presence of Southern projects in this whole dozen fresh content.