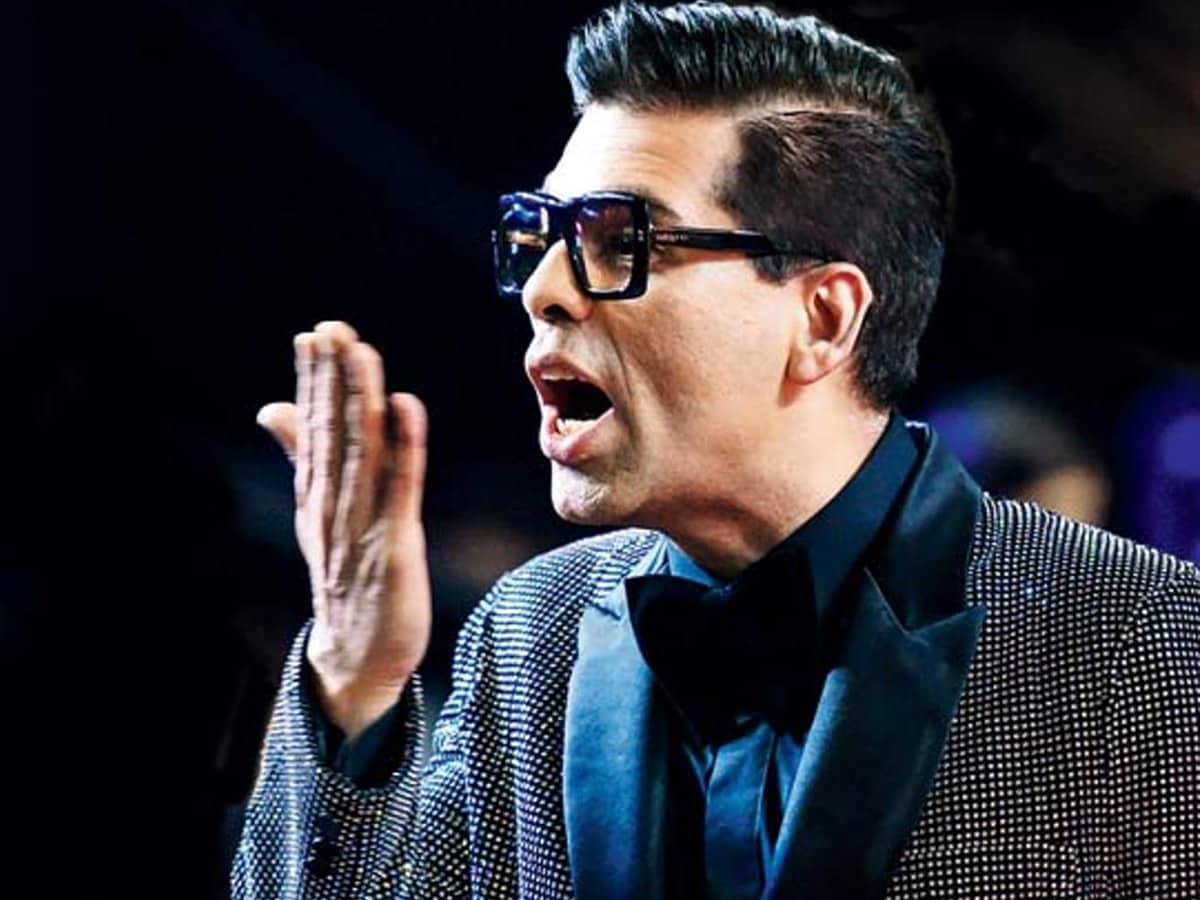 One of the biggest drawbacks of Vijay Devarakonda’s most hyped film “Liger” according to the audience is none other than heroine Ananya Panday. More than director Puri Jagan’s lame story and Vijay D’s stammering character, it’s the presence of this b-town hottie that is actually a disappointment owing to the bad acting she brought to the table.

After the release of “Liger” on Hotstar, the OTT platform also started promoting the movie bit time by giving special ads through Instagram influencers. And family audiences who have watched the film on OTT are complaining a lot that the heroine is not up to the mark in terms of acting. Around the same time, Ananya’s mom Bhavana Panday revealed accidentally on Koffee With Karan about the actress dating two guys at the same time, which brought more negativity around the young heroine.

To wipe up all these bad vibes around Ananya, now Karan Johar has jumped into the scene as his company is revealing various titbits to the audience. The first to come up is that Ananya will be seen in the lead role of a rich kid who indulges in a multi-crore scam in the upcoming Netflix series “Call Me Bae”. This is being produced by Dharma Productions only.

Without improvising her acting skills, one wonders if starring in a web series will help Ananya Panday in any way.