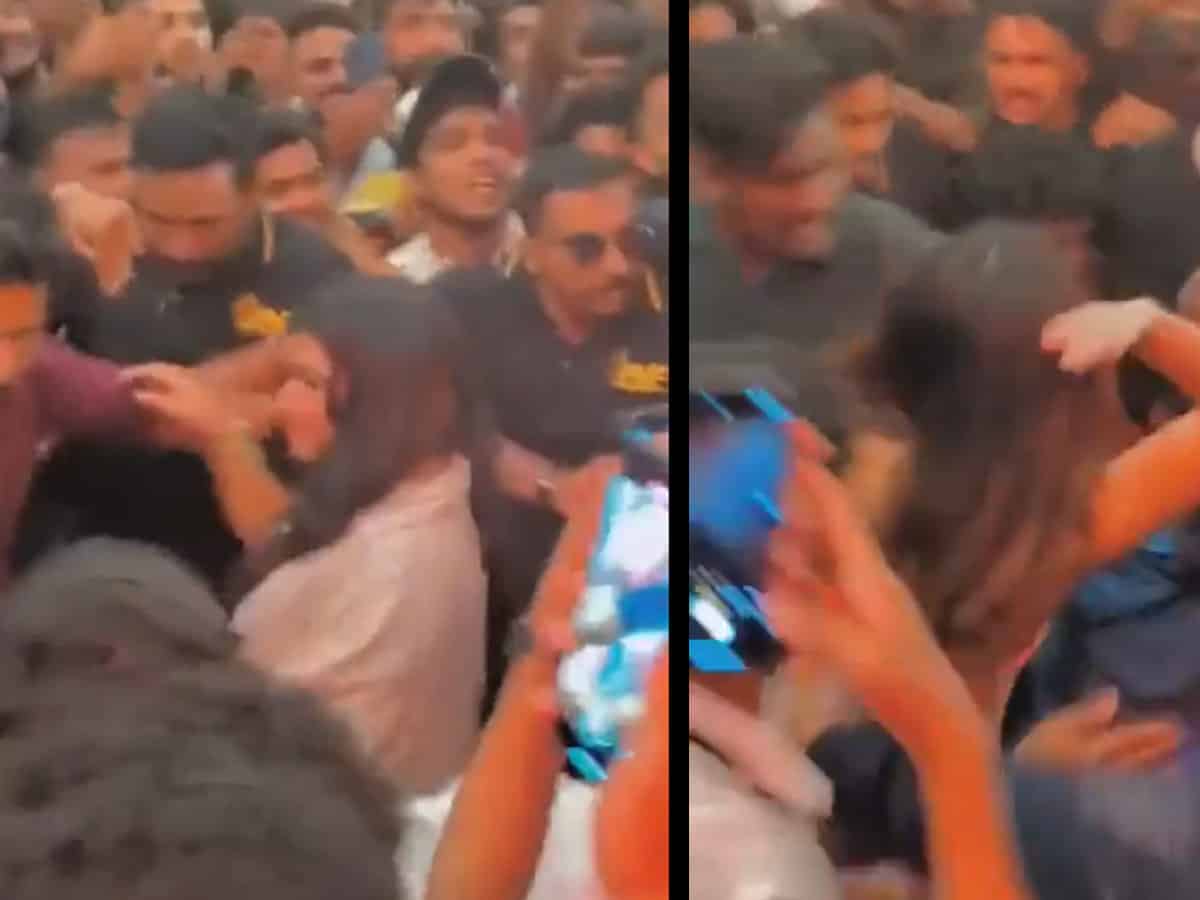 In yet another shocking incident, two actresses were groped at a shopping mall where they were promoting their film amid a huge crowd. While one actress could not react to that big gathering, the other actress reacted to it in shock by trying to hit the person.

A video of the incident went viral on social media platforms and also some local channels aired it. Two actors from the Malayalam film industry were promoting their new movie ‘Saturday night’ at a mall in Calicut.

The actresses shared the incident on their Instagram stories and here is what one actress wrote, ‘So I and my movie team were promoting our new movie, at a mall in Calicut. The promotion events went well across all the places in Calicut and thanks to the love from the people of Calicut. The event at the mall was extremely packed with people and the security was struggling to handle and maintain the crowd. After the event, I and one of my costar were leaving and some guy misbehaved with my colleague, and she didn’t even get a chance to see or react because of the rush and the crowd. After that, I also encountered a similar act of misogyny and I reacted to it in shock as you’ve watched in the video. So I wish no one has to face this kind of unwanted trauma in their life, for violence against women there will be consequences and actions against these misogynistic individuals.’

Police said an investigation has been launched and they will soon identify those who abused the actors.