Who Are You To Re-Imagine? – AR Rahman On Remixes 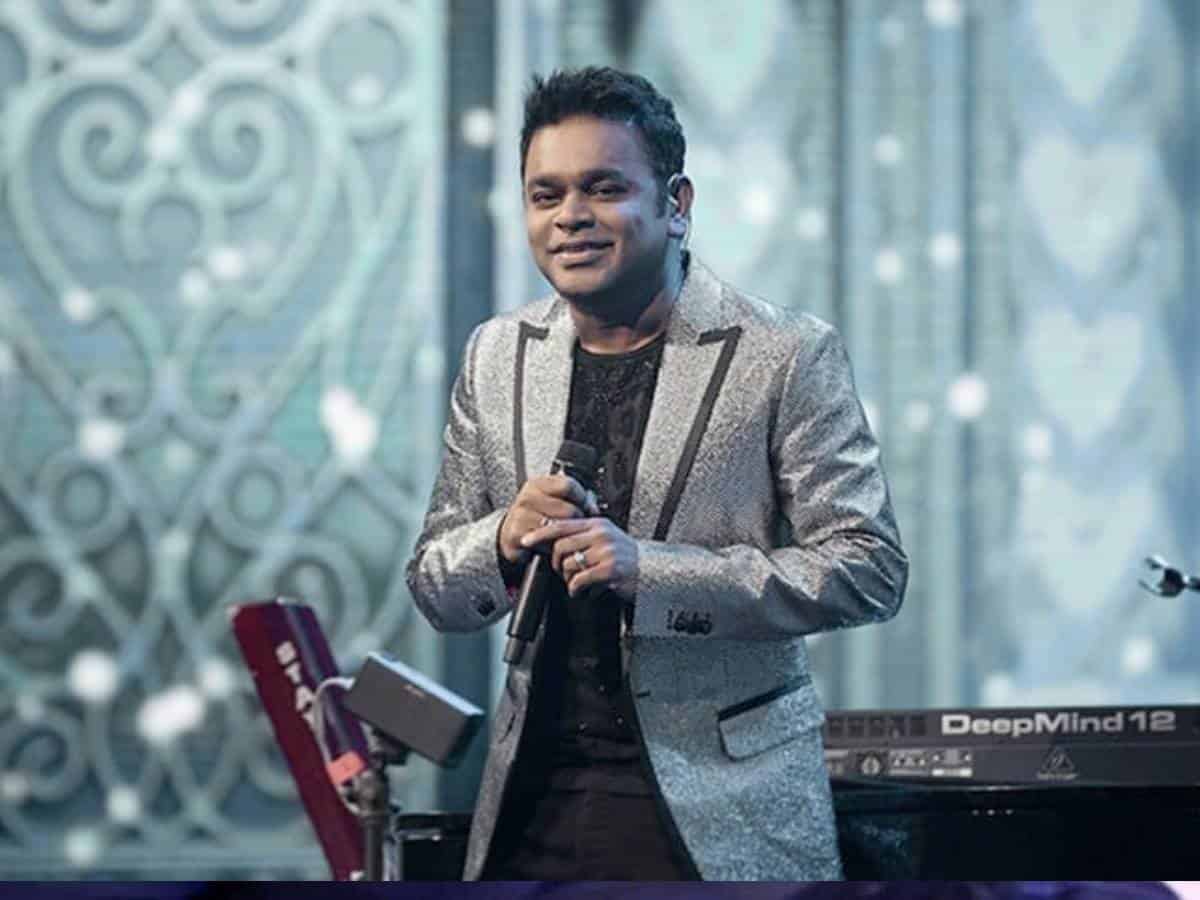 When asked about the present-day remix trend, AR Rahman said, ‘The more I see, the more it is distorted. The intention of the composer gets distorted. People say, ‘I am reimagining.’ Who are you to re-imagine? I am also very careful about taking someone else’s work. You have to be respectful and I think it is a grey area, we need to sort it out.’

AR Rahman was asked about the producers and directors’ request to remake and remix his tunes. He said, ‘The other day, we had the Telugu music launch and the producers said, every song that you two (Mani Ratnam and AR Rahman) make, sounds fresh now because it is all done in digital mastering. It already has that quality and everyone appreciates it. So, if I need to do that, I need to recreate it. Of course, people take permission, but you cannot take something recently and remake it again. It feels weird.”

The other day, Neha Kakkar’s O Sajna took the top spot in the headlines for Falguni Pathak’s comments on remixing her old melody. Neha Kakkar reacted to it indirectly through her Instagram story.