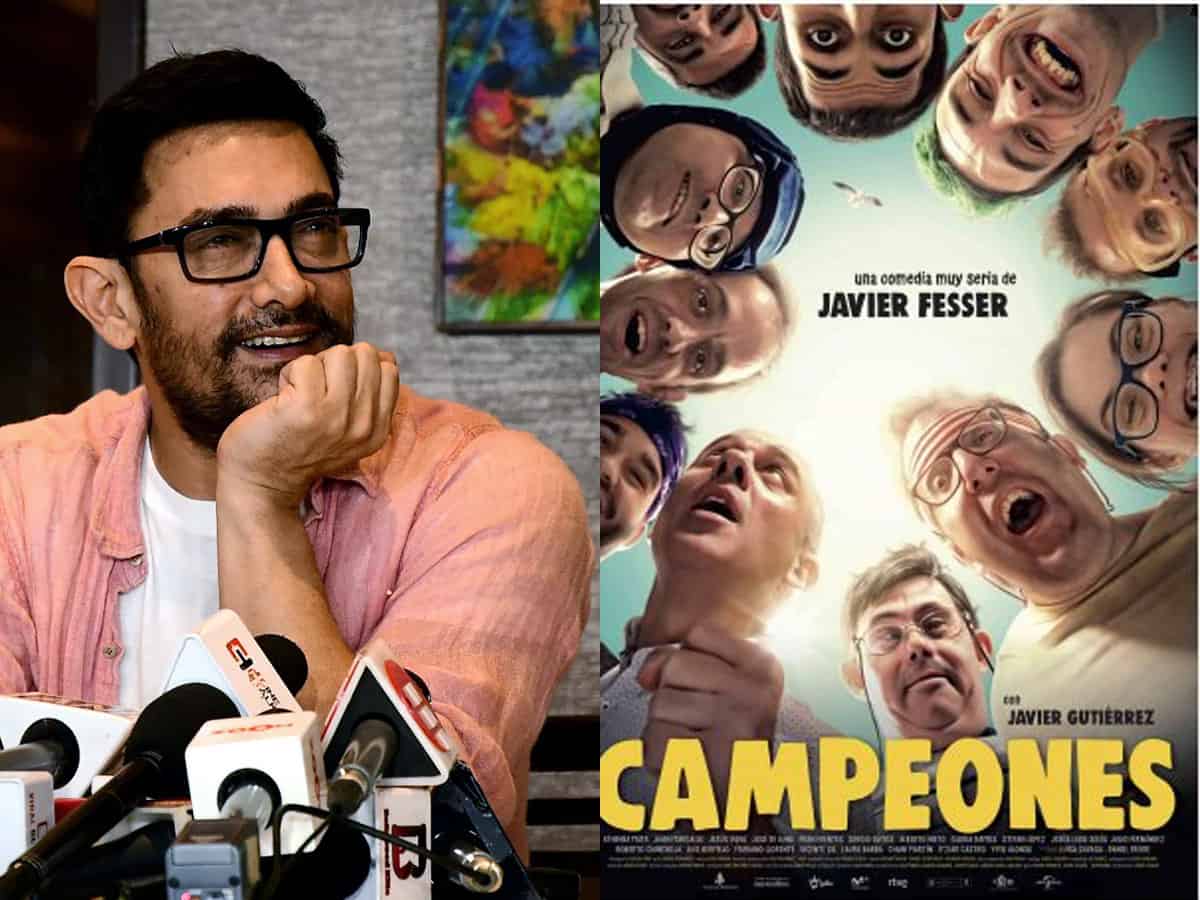 Nothing could console the talented actor Aamir Khan whose latest outing “Laal Singh Chaddha” was declared a flop unanimously by critics as well as the audience. And now, the hero who has earlier shocked the audience by saying that he wants to retire post scoring a blockbuster with this movie, but now the hero changed his mind.

Apparently, the news is popping out that Aamir Khan is getting ready to star in the remake of the Spanish blockbuster “Champeones” which has won many awards too. The film features the hero in the role of an arrogant coach who was given the option of going to 2 years in jail for hitting a police van or coaching a team of basketball players who happen to have intellectual disabilities. But why are Aamir Khan’s fans getting upset with this move?

For obvious reasons, these days cinema lovers are asking for more original content than going for remakes of films from other languages. Because all of those films are already available in the market, on various OTT platforms to watch, and the excitement of watching a new film is fading out for that reason. Also, Aamir Khan’s Laal Singh is a remake of the Hollywood movie Forrest Gump, and with the immediate one being another remake, its tough for fans to digest.

Fans of these big stars are now getting upset as to why their favourite heroes are relying on remakes at this point of their career rather than delivering some good originals as we have some Telugu stars also indulging in the same.