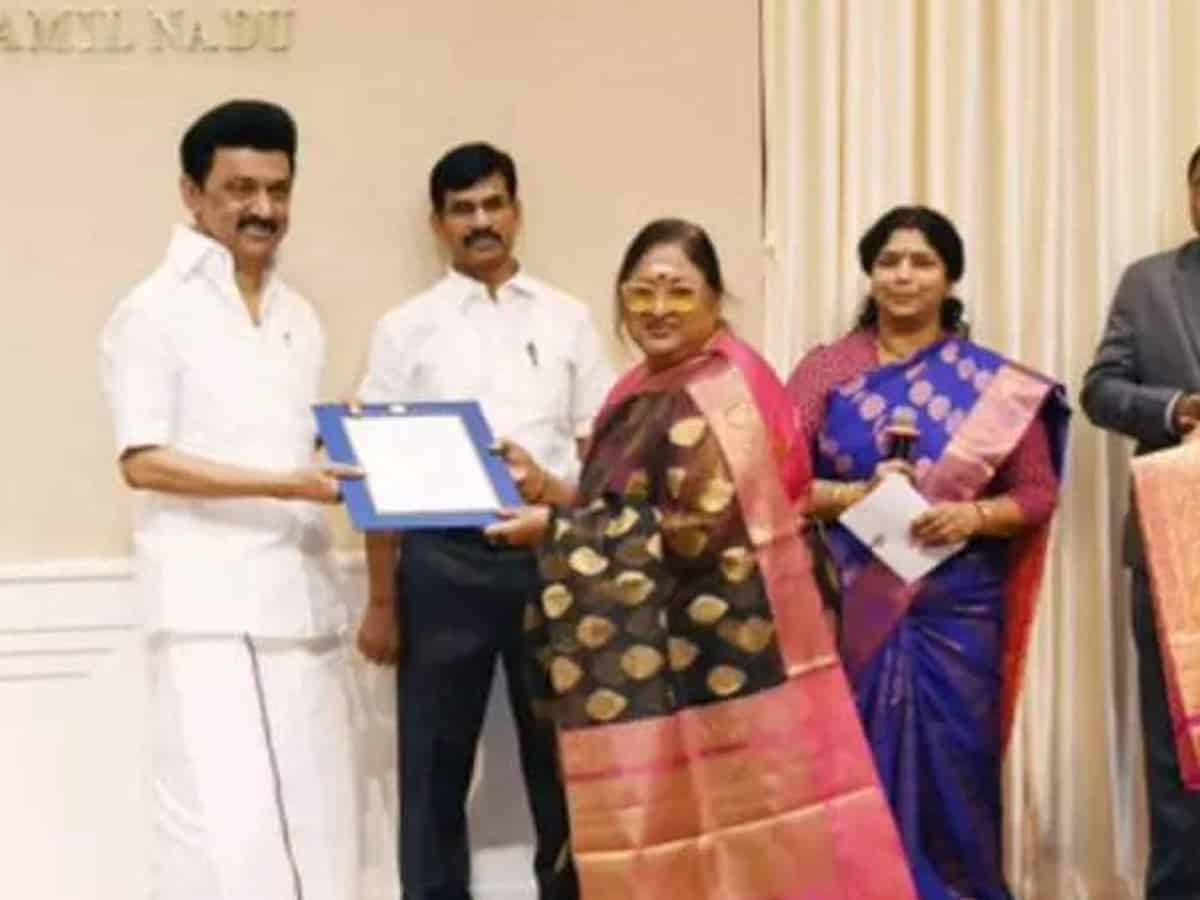 Veteran Tamil and Telugu actress Vanishree got her land that is worth crores after 11 years of struggle. Going into details, Vanishree who is a resident of Chennai, bought land in Choolaimedu which is a residential and commercial localot in Chennai. A rubber factory ran operations for a couple of years in this land and post that it was lying underused.

Miscreants who noticed this land, encroached it through illegal registration in 2011 and now it is worth Rs 20 crore. Vanishree noticed her land being encroached and approached the authorities for a quick action. All her attempts were in vain. A major relief came in September 2021 with the Tamil Nadu government amending the Registration Act of 1908.

The Tamil Nadu State Assembly passed a Bill in September 2021 and it received Presidential approval for the bill in August. The amendment was that the registration officers were given the powers to cancel the property transactions done with the help of fabricated and illegal documents.

Vanishree was among the five land owners to whom TN Chief Minister MK Stalin handed over the original documents relating to their properties. Overwhelmed by this, Vanishree thanked TN CM Stalin.

“I ran from pillar to post for 11 years. Having tried everything, I thought I would lose the land but CM Stalin has shown the way. He should lead a long life and continue to deliver good governance,” said Vanishree.