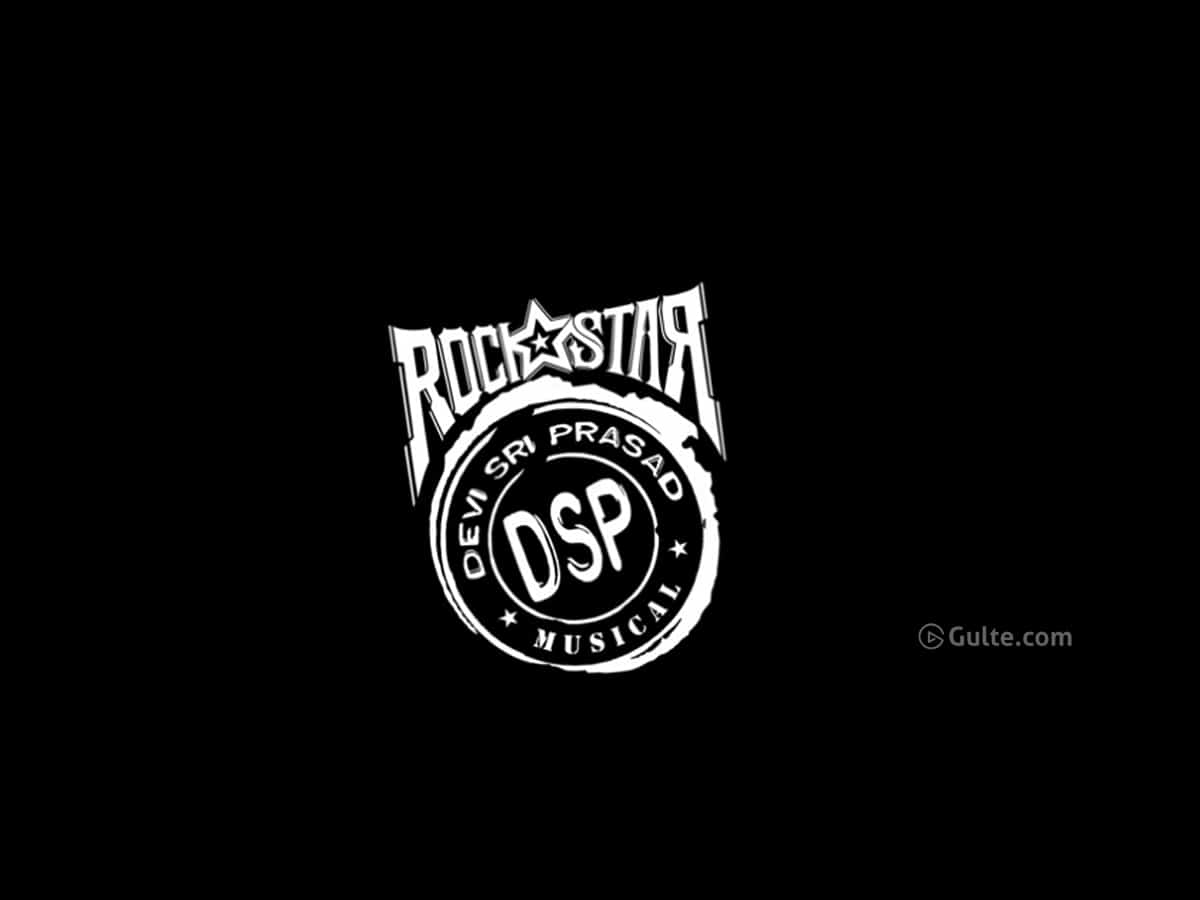 The super success of “Pushpa” at the Bollywood box office has won super attention for the leading cast and all the technicians of the film as well. While Rashmika Mandanna is on a signing spree after the blockbuster performance of this Allu Arjun starrer, even the star hero has signed nearly a half-dozen brands after the release of the movie. Here comes next.

All these days, star composer Devi Sri Prasad has given only the Hindi versions of his superhit Telugu songs but never did a full-fledged Bollywood movie.

Already reports have emerged that T-series signed a massive deal with DSP to make him the standalone composer for their film productions and also to come up with a special music album. Here comes the first of that, making all the rumours true.

While the first part of Bollywood’s “Drishyam” had Vishal Bharadwaj scoring the music, the second part, “Drishyam 2” will now have the music and original score by Devi Sri Prasad. T-Series is promoting the talented star composer so well that they are crediting him as “Rockstar DSP” all the place, and his background score for Drishyam 2 recall-teaser is really terrific if we have to say.