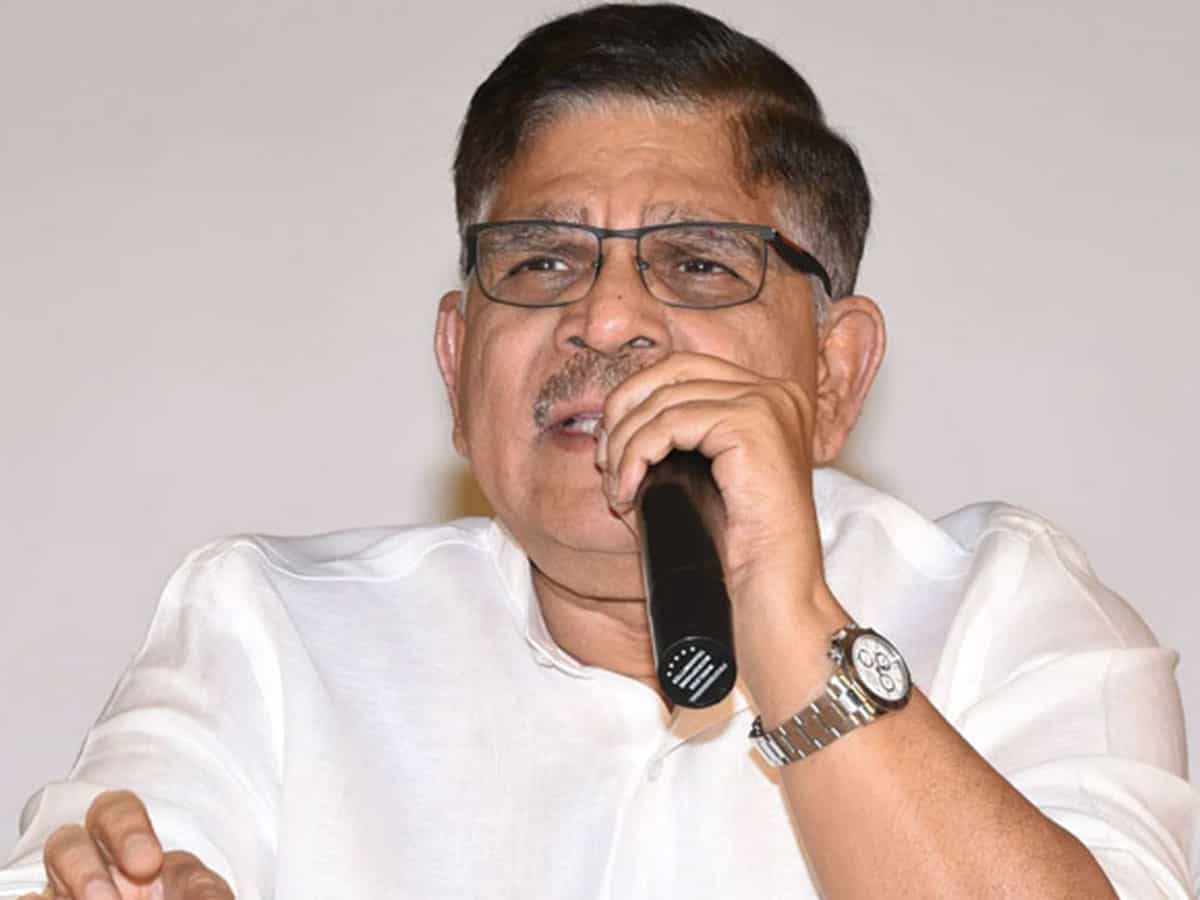 It has already come out that mega-producer Allu Arvind has called up “Karthikeya 2” fame director Chandu Mondeti, and asked him to prepare a script for Allu Arjun. However, things have taken a different direction after the director narrated a story, and the latest we are hearing is that the filmmaker might go for a big Bollywood star.

Reports are popping up that after hearing the story narrated by Chandu, producer Allu Arvind is said to have felt the need to make this film in Bollywood rather here. Also, he is said to have advised the director to get ready to narrate the script to a big Bollywood star like Hrithik Roshan such that they could plan a proper pan-India project. One wonders why Arvind has decided to skip his son Bunny and approach a Bollywood star for the film.

It is also coming out that Allu Arjun has already locked a couple of projects after Pushpa 2, though nothing has come out officially, and that’s the reason Allu Arvind has decided to make Chandu direct another hero. For now, there is no solid official news about these happenings and we have to see what will finally transpire for the director of Karthikeya 2, the film that made big in Bollywood as well.