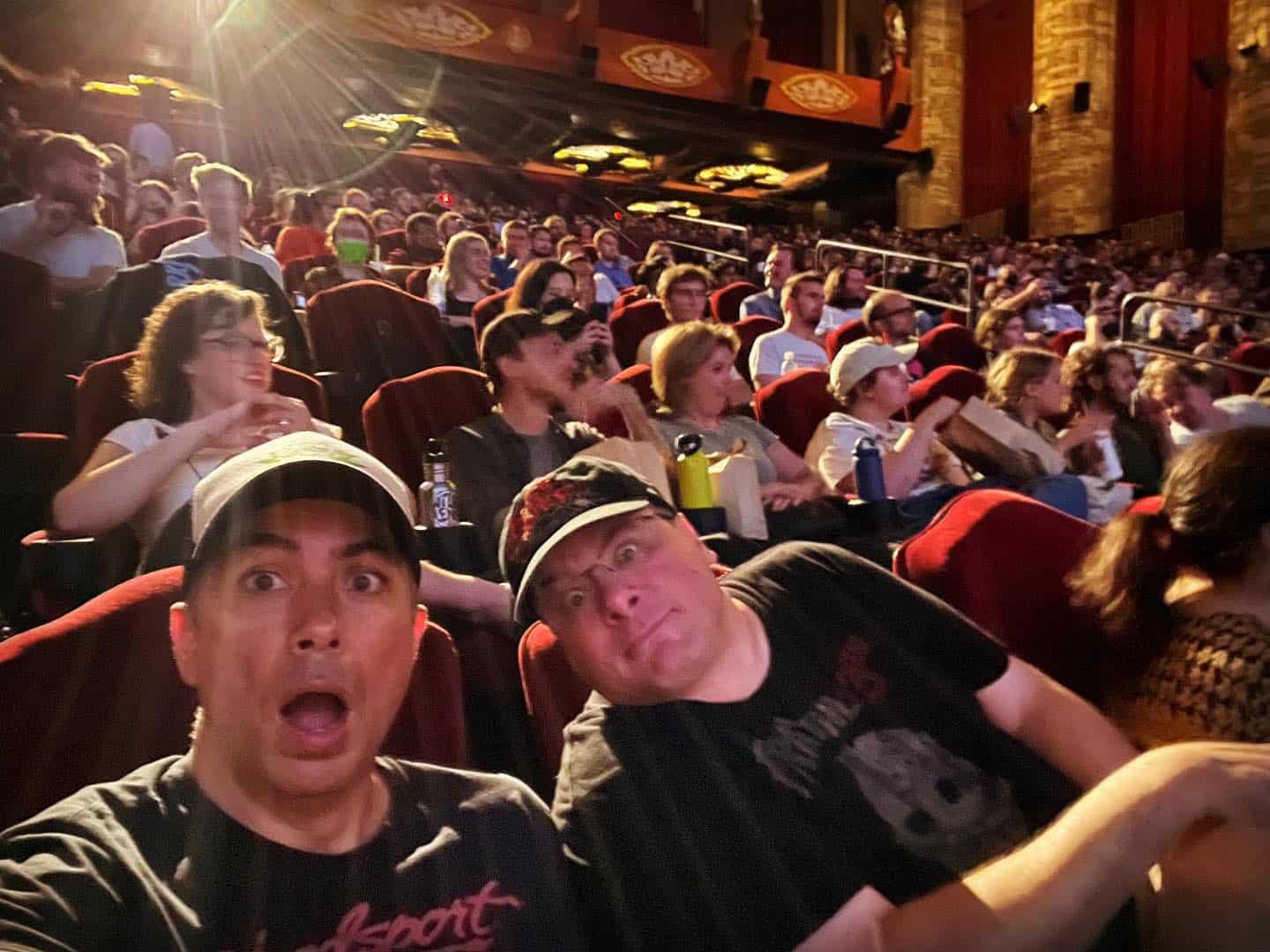 We have already reported that SS Rajamouli’s action epic RRR will be screened on the world’s biggest IMAX screen located at Chinese Theatres in Los Angeles. The film is being screened as a part of Beyond Fest.

As expected, the response was terrific and the auditorium witnessed a houseful for the show. Already, Americans have been going crazy over RRR for the last few months. Now, they are praising it even further while watching it on the world’s biggest IMAX screen.

For the last few hours, Twitter is being flooded with tweets about this screening and audiences cannot stop themselves from calling it one of the best theatrical experiences of their lives.

Even SS Rajamouli is at the screening and he will participate in the Q and A session once the show ends. Ahead of the screening, he said that this is the first time he is watching RRR on an IMAX screen.

Meanwhile, here are a few tweets about RRR’s screening on the world’s biggest IMAX screen.