Allu Arjun: Allu Studios is our way to honour our grandfather 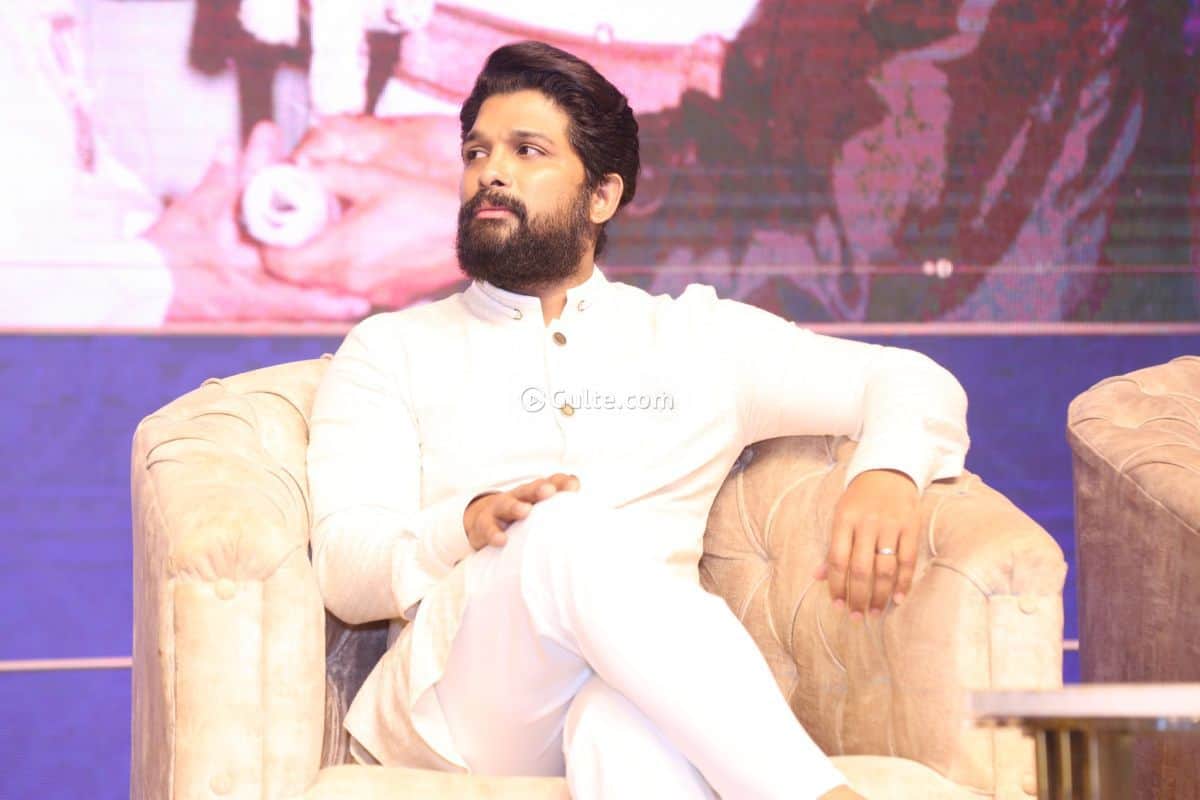 Allu Arjun and his family ventured into the film studio business. A lavish film studio named “Allu Studios” launched today by Megastar Chiranjeevi. Last year, the Allu family came forward to announce that they are coming up with Allu Studios. In no time, the construction has come to an end.

Megastar Chiranjeevi mesmerized the audience with a heartfelt speech about legendary actor Allu Ramalingaiah and his entire family. He said “Only a few actors have this kind of love, respect, and recognition. Everything now originates from the desire he had decades ago to establish himself as an actor.

He continued “For generations, the Allu family will remember his glory and name. I believe this is the Allu Family way to thank and honour legendary actor Allu Ramalingaiah garu.”

Icon star Allu Arjun speech at the grand inauguration impressed everyone. He said “I’d like to thank Megastar Chiranjeevi garu for attending Allu Studios’ grand opening. It’s amazing to see my father’s ever growing love for his father. The reason we built this studio was to honour and respect our grandfather, Allu Ramalingaiah garu.”