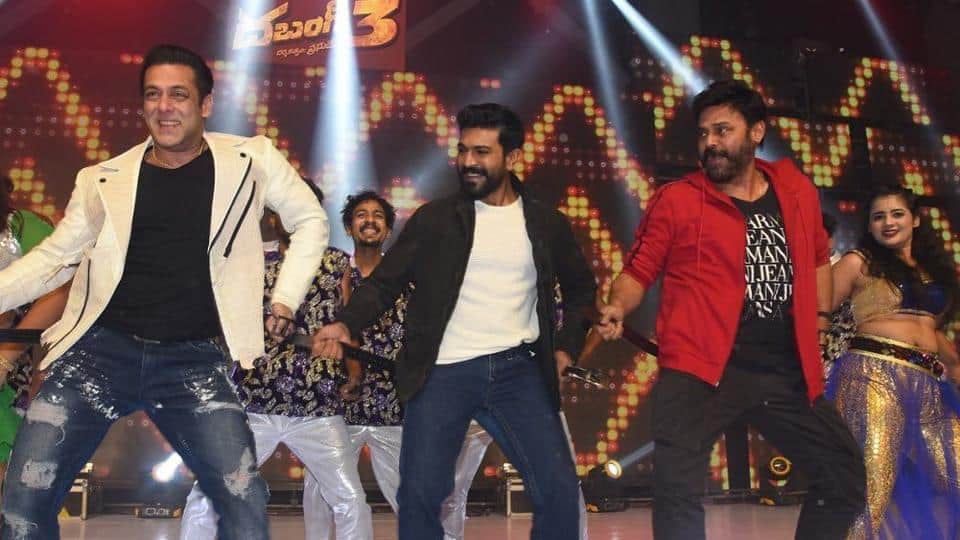 Now, it’s Ram Charan’s turn to play a cameo in Salman’s upcoming film, Kisi Ka Bhai Kisi Ki Jaan. At Godfather’s Hindi trailer launch event in Mumbai recently, Salman himself made an official announcement and confirmed Charan’s cameo in his movie. Bhai went on to reveal that it was Charan’s wish to act alongside him.

“Charan came to see me and told me that he wants to do a cameo. I told him, no. But he insisted that he wanted to be with me in the same frame. I thought he was joking, so I told him that we will talk about this tomorrow. Next morning, Charan got his vanity van and his costume. He was even there before us. When I asked him what he was doing, Charan told me that he just wanted to be here. That’s how he came into the film and we had a great time shooting,” Salman said.

Zanjeer was a colossal failure at the box office and Charan never returned to Bollywood after the dismal start. But his popularity has grown by leaps and bounds post RRR’s massive success across India. Kisi Ka Bhai Kisi Ki Jaan also features Pooja Hegde, and Venkatesh in lead with an ensemble cast. Produced by Salman Khan himself, the film is slated to release this year end.