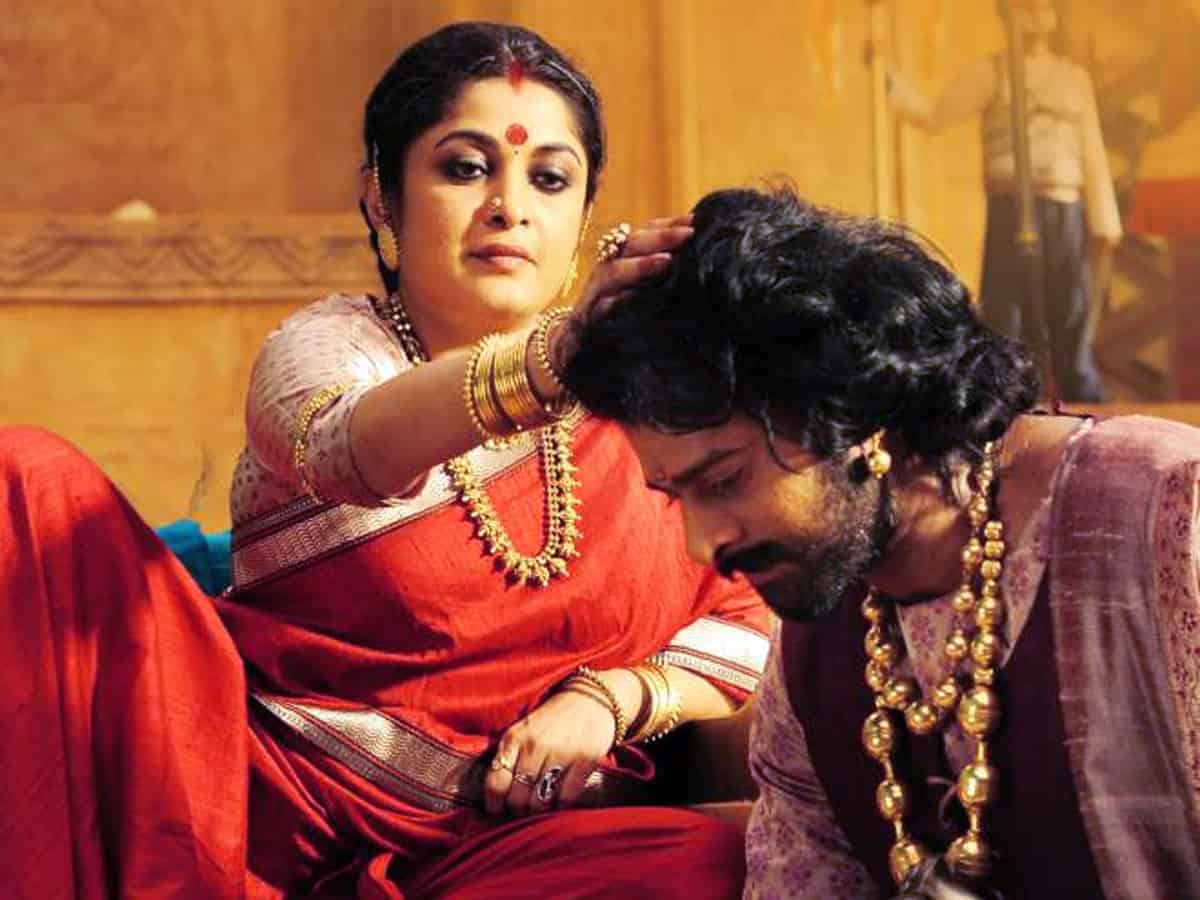 Popular film festival Beyond Fest is organizing special screenings of SS Rajamouli’s films in its ongoing 2022 edition. Rajamouli is also attending all these screenings.

The Baahubali series was screened along with Rajamouli’s other visual epic, Eega. These marathon screenings were held at MUBI THEATRE at the Aero Theatre.

Just like RRR, even the Baahubali series is also receiving immense love from western audiences. After the screening of the two-part action saga, here is how a few audiences reacted.

Now, Rajamouli has truly become a sensation in the USA. He is now the front face of Indian cinema on an international level.