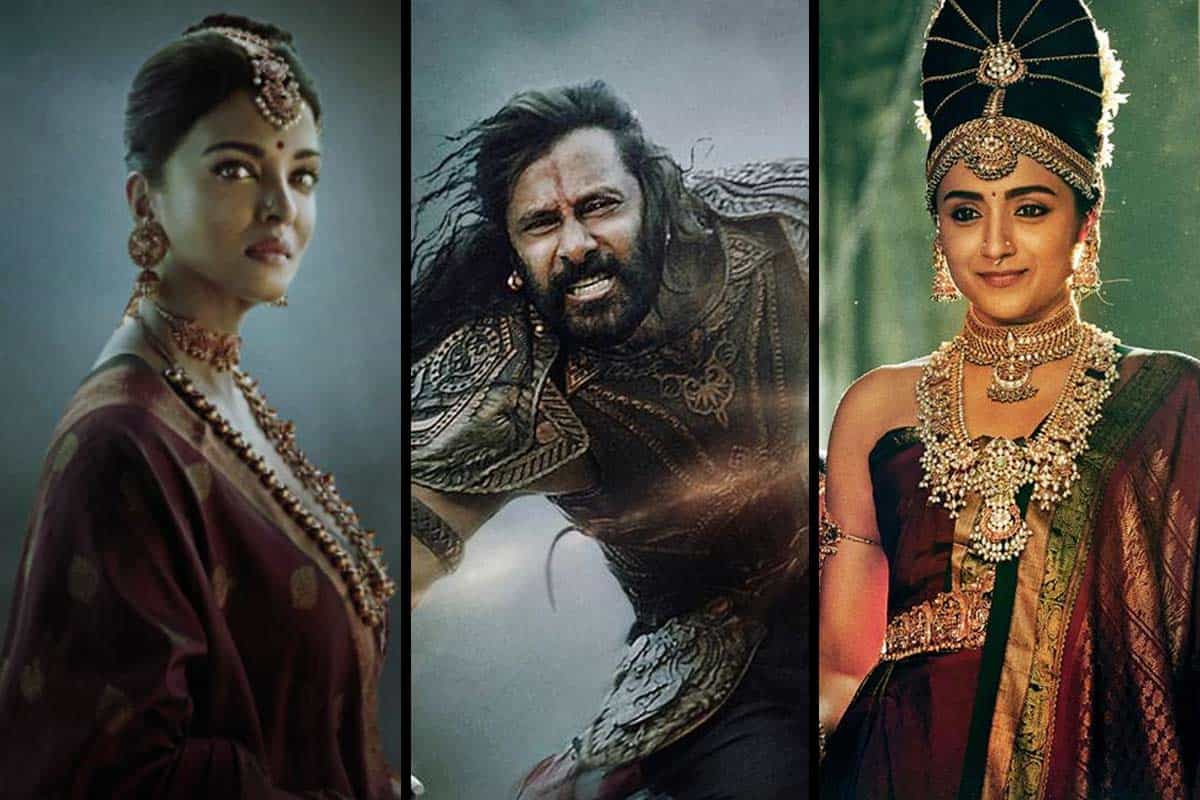 If we look at the trailer of PS1, the immediate feeling that it gives is that the hero role played by Vikram in the movie was going through a heartbreak due to Nandini (Aishwarya Rai) and later he is with Kundavi (Trisha). It seems like a triangle love story, but then, the film shows nothing of a love story between Vikram-Aish though they say that it has happened in the beginning and Trisha plays the role of Vikram’s sister. In the scene where she calls Vikram as ‘anna’, definitely, the audience are booing and crying foul as we have seen these two as hero-heroine in a couple of films like Saamy and Bheema.

Well, by giving a different perspective in trailer and showcasing something else in the film does works in the case of thrillers and horror movies, but not in epic movies. Maybe Maniratnam should have promoted the film in the same aspect as that of the story, and that would have helped a lot.